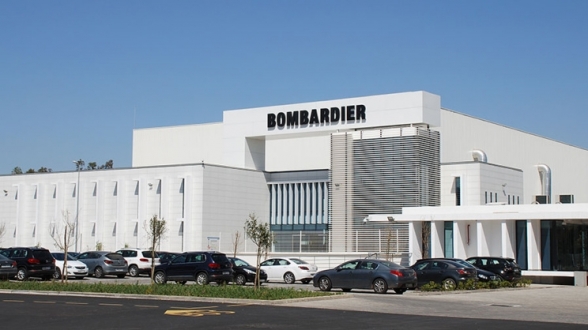 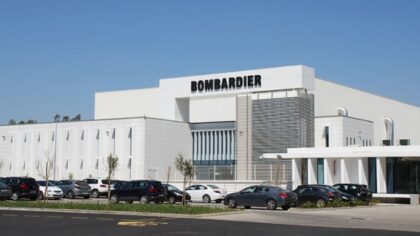 The Bombardier factory in Morocco has been sold to US Spirit AeroSystems, along with the Canadian firm’s factories in North Ireland and a repair facility in Dallas, USA.

The final agreement to sell Bombardier’s Aerostructures Business to Spirit AeroSystems Holding, Inc. was confirmed Wednesday by the Canadian group, which took a strategic decision to focus on its two fast-growing pillars, trains and aircraft.

Bombardier said in a press release that the sale of aerostructures business supports Aviation transformation, refocuses on business aviation and strengthens liquidity, as the cash proceeds are expected to amount to $500 million, plus the assumptions of liabilities with a total carrying value in excess of $700 million, including government refundable advances and pension obligations.

With this transaction, Spirit will acquire Bombardier’s aerostructures activities and aftermarket services operations in Belfast, U.K.; Casablanca, Morocco; and its aerostructures maintenance, repair and overhaul (MRO) facility in Dallas, US, the group said, adding that following the transaction, Spirit will continue to supply structural aircraft components and spare parts to support the production and in-service fleet of Bombardier Aviation’s Learjet, Challenger and Global families of aircraft.

The transaction also further strengthens Bombardier’s liquidity as it moves toward the deleveraging phase of the turnaround. The transaction is expected to close in the first half of 2020 and remains subject to regulatory approvals and customary closing conditions.

“This transaction represents another strategic milestone in the reshaping of our portfolio to focus on our strong business aircraft and rail franchises,” said Alain Bellemare, President and Chief Executive Officer, Bombardier Inc. “We are confident that Spirit’s acquisition of these aerostructures assets is the best outcome for customers, employees and shareholders, and we are committed to ensuring a smooth and orderly transition.”

Bombardier put the factories up for sale in May as part of a reorganization of its business. The transaction actually follows the formation of Bombardier Aviation earlier this year and streamlines Bombardier’s aerostructures footprint to focus on core capabilities in Montreal, Mexico and its Global 7500 wing operations in Texas.

Spirit AeroSystems is one of the world’s largest tier-one manufacturers and suppliers of aerostructures.

It was founded in 2005, as a spin-out of aerospace company Boeing.

It has more than 15,000 employees worldwide with operations in the UK, Malaysia, France and the US.

About 12,000 of its workers are based at the company’s headquarters in Wichita.