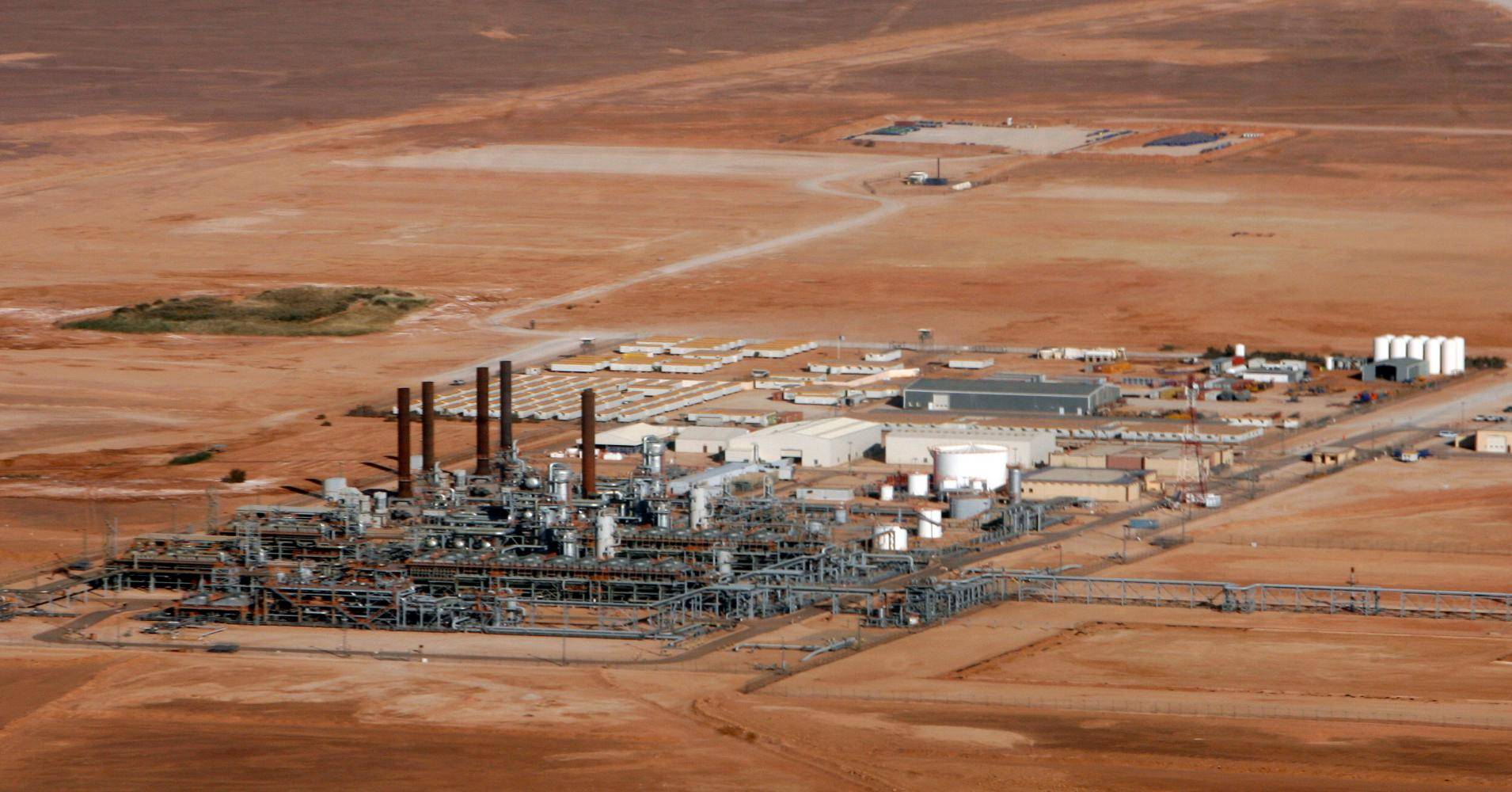 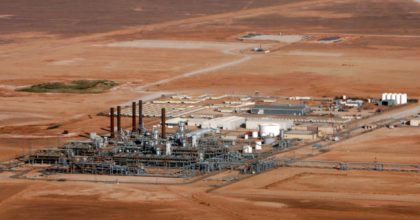 Algeria risks becoming a net gas importing country as its domestic production continues to be devoured by a rising consumption that could turn the country into a net gas importer in ten years, head of oil and gas at the ministry of energy Mustapha Hanafi said.

Domestic gas consumption has grown faster than gas production in the country which faces the real prospect of becoming a gas importing country in 2030, said Hanafi at a press conference.

“When we will have to import gas, we do not even have import platforms as most of our structures are designed for exports,” he warned.

Meanwhile, hundreds of Algerians took to the streets in Algiers to protest a draft amendment to the hydrocarbon law that they blame will give more powers to oil and gas multinationals.

Protesters said they were trying to deter the parliament from approving the draft law, noting that any new draft law or key decision in any field should be taken by a new elected President.

The interim government lacked the authority to approve the legislation and was intent on passing it only to win the backing of Western nations as it faces near daily protests. Authorities also approved the 2020 budget, the private Ennahar TV station reported.

Algeria relies almost entirely on oil and gas for its foreign revenue. The country has spent generously on heavy subsidies that, in turn, helped appease the population. But volatility in the oil market over the past few years forced a sharp draw-down in the country’s foreign currency reserves.