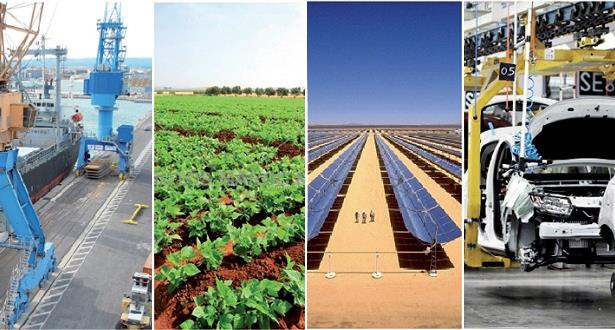 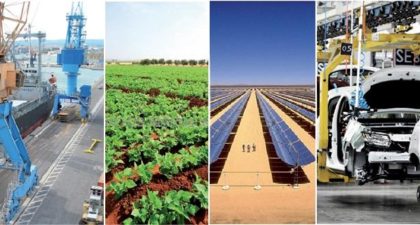 Morocco said its economy will grow by 2.9% in 2019 after 3% in 2018 as the economy continues to be affected by agricultural output, according to finance minister Mohamed Benchaaboun.

Rainfall was about 23% less this year compared with 2018, so cereals yield was down 50% compared to a year earlier further deepening the trade deficit and reducing growth prospects.

Budget deficit however will be reduced to 3.5% as the country sold 8% of its communications company Maroc telecom and plans other sales of public assets.

Growth however is seen recovering to about 3% in the upcoming two years according to the World Bank.

Standard and Poors rating agency has upgraded Morocco’s outlook from negative to stable citing budgetary measures to control the deficit and reduce spending.