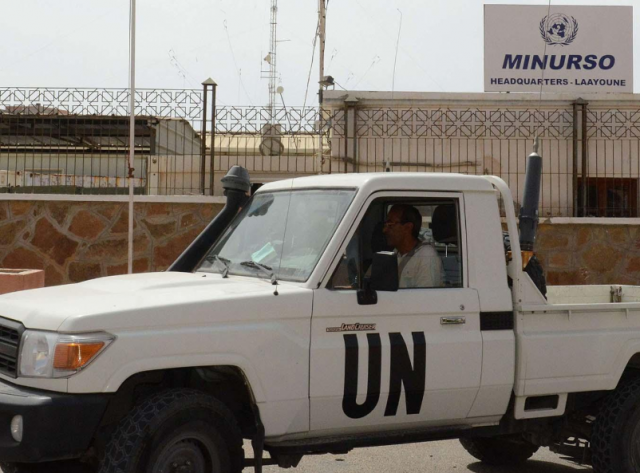 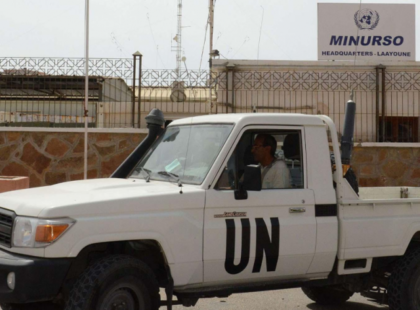 UN Secretary General Antonio Guterres said in an annual report on Sahara that Morocco stood out by its excellent cooperation with the UN mission in the Sahara, MINURSO, at all levels.

The Royal Armed Forces have helped the MINURSO accomplish its ceasefire monitoring mission, said Guterres in his report.

Guterres noted that the MINURSO had fulfilled its mandate during the reporting period, adding that a bilateral coordination mechanism had been developed by the MINURSO to address outstanding issues and allegations of violations in a more proactive manner.

Guterres added that Morocco has faciliatted the mission of the MINURSO and that the Royal Armed Forces have fully honord their commitments under the 1991 ceasefire agreement.