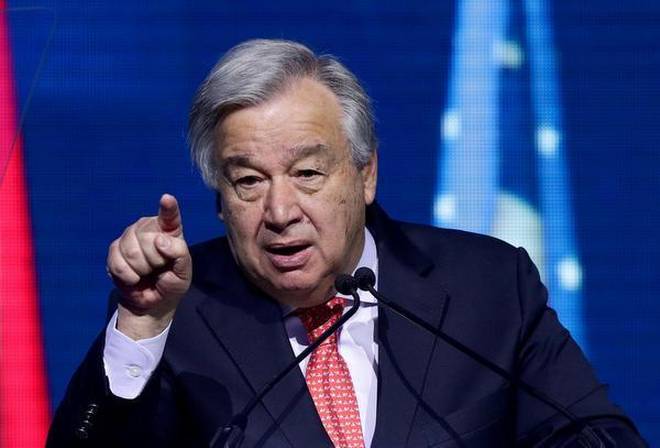 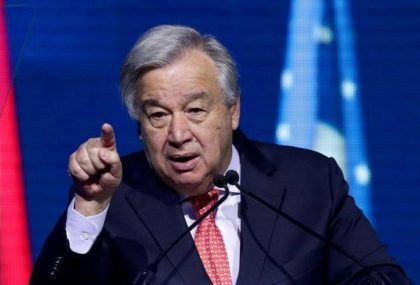 UN Secretary General Antonio Guterres presented a new report on the Sahara in which he didn’t shy away from pinning responsibility on the polisario for hindering the peace process through its obstructing the mission of the UN mission in the region, the MINURSO.

The UN chief called on the Polisario to comply with its commitments under the 1991 ceasefire agreement by allowing the MINURSO to conduct its ceasefire monitoring role.

Antonio Guterres said in his report that the Polisario Front has failed to “comply with requests by MINURSO to resolve” some violations, warning that MINURSO still faces challenges due to the Polisario’s violations east of the berm in the region.

In this regard, the report made it clear that meetings between the MINURSO and the Polisario officials should take place in Raboni in the Algerian territory instead of the area east of Morocco’s security wall in accordance with the 1991 ceasefire agreement.

“The overall situation impedes good communication, and handicaps MINURSO in the implementation of its mandate,” said Guterres in his recent report to be debated by the UN Security Council members, who are expected to renew the mandate of the MINURSO before its expiry on October 31.

The same UN report lambasted the Polisario for its human rights violations in the camps it administers in south-western Algeria where thousands of Sahraouis are held against their will unable to join their homeland in Morocco.

The UN Secretary General noted the scale of protests and sit-ins in the Tindouf camps in 2019 while deploring the lack of the freedom of movement in the camps.

The blackout as well as lack of access to information was also highlighted in the report as a human right breach in addition to the degrading treatment inflicted on dissidents in the camps.