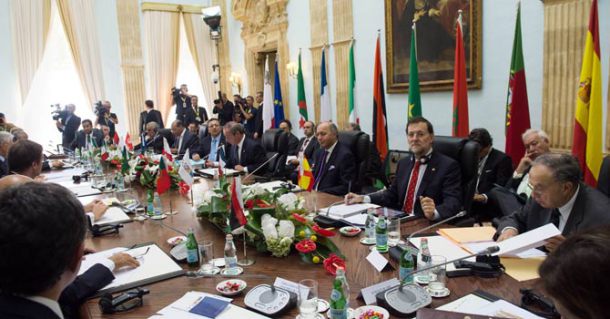 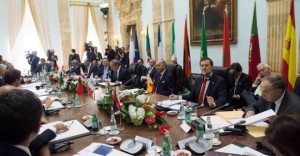 Morocco and the European Union have started in Brussels the first round of talks for a free trade agreement (FTA) that will enhance further economic integration and trade ties between the two partners.
Trade between Morocco and EU is worth over € 26 billion and an FTA will raise this trade relationship to a new level. The EU is the largest trading partner for Morocco and its largest foreign investor.
The FTA talks seek to upgrade the existing association agreement that guarantees tariff-free trade for many products since 2000. The negotiators are focusing on ways to deepen existing trade relations in some areas not yet covered, such as services and public procurement, in addition to the actions for a better protection for investments, competition policy and intellectual property rights.
They will also look into ways to simplify customs procedures, reduce trade barriers and promote sustainable development to ensure that trade liberalization will respect the environment and social standards.
”I hope the negotiations with Morocco will progress quickly and encourage other partners in the Southern Mediterranean region to start similar talks very soon,” said EU Trade Commissioner Karel De Gucht. ”These negotiations show the EU’s strong commitment to further developing its trade and investment ties with Southern Mediterranean partners who are committed to political and economic reforms.” Morocco is the first of the four countries – Egypt, Jordan, Morocco and Tunisia – selected by the EU for a “Deep and Comprehensive Free Trade Areas” (DCFTA), an important step towards gradually integrating the Moroccan economy into the EU single market.
The DCFTA is part of a European strategy to bring North African neighbors closer to the 27-country EU after the Arab Spring. It is also part of the G8 Deauville Partnership calling on EU to foster its economic relationship with the southern Mediterranean countries.
The aim of the DCFTA talks is to harmonize Moroccan trade-governing laws, industrial standards, sanitary & phytosanitary regulations with those of the EU. This latter is Morocco’s biggest trading partner, accounting for around 50% of country’s total trade. EU-Morocco trade in goods has continued to grow in recent years, reaching more than € 26 billion in 2012. Trade in services is worth €7 billion.
Morocco is also the largest recipient of European neighborhood aid, money given to the EU’s immediate periphery, with 580.5 million Euros ($760 million) earmarked for 2011-2013.

North Africa Post's news desk is composed of journalists and editors, who are constantly working to provide new and accurate stories to NAP readers.
NEWER POSTWhat growth for Egypt?
OLDER POSTTunisian Jews on a pilgrimage