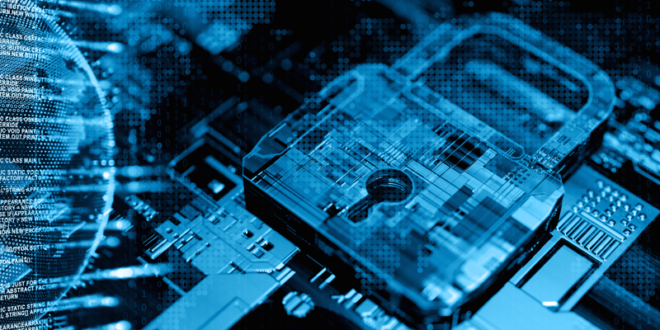 Cybersecurity: More than 5 million attacks detected in Morocco in second quarter of 2019 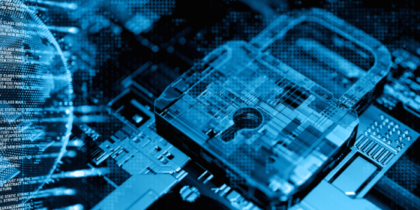 The number of malware-related incidents downloaded from the Internet in Morocco reached between April and June 2019, more than 5.06 million, according to Kaspersky’s quarterly bulletin on cyber security in Morocco.

A total of 30.7 percent of “Kaspersky Security Network” users were killed during this period of Web-based threats, the report notes, noting that Morocco ranks 34th in the world of threat-affected countries related to web browsing.

The countries with the highest percentage of users attacked by Web-based threats during this period are Algeria (44.1%), Nepal (43%) and Albania (40.1%).

For Pascal Naudin, director of Kaspersky’s BtoB sales in North Africa, the “conclusions for the second quarter of 2019 encourage us to once again recommend raising awareness among Moroccans, to inform them about the key role of IT security.” He added that “the majority of threats can be addressed through simple reflexes and good actions to adopt.”

In addition, Kaspersky draws attention to the high frequency of attacks related to local threats, worms and viruses representing the majority of detected incidents. The phenomenon illustrates the proliferation of attacks by malware distributed via USB sticks, CDs, DVDs and other “offline” methods. Thus, in the second quarter of 2019, Kaspersky’s solutions detected more than 15,166 malware incidents locally on computers using Kaspersky Security Network in Morocco. In total, 52.9% of users were victims of local threats between April and June, which places Morocco in 61st place worldwide.

According to Kaspersky, protection against such attacks requires not only an antivirus solution that can handle infected objects, but also a firewall, an anti-rootkit feature (a hidden process that changes the behavior of the operating system or even its kernel) and a control on the devices.

The group explains, on the other hand, that when a Kaspersky customer is the victim of an online threat, the source of this threat is automatically recorded. Based on these data, the proportion of incidents caused by servers hosted in Morocco was 0.01% worldwide for the second quarter of 2019, it added.

North Africa Post's news desk is composed of journalists and editors, who are constantly working to provide new and accurate stories to NAP readers.
NEWER POSTMorocco’s Progress and Socialism Party enacts exit from government
OLDER POSTMohammed VI Cup: Raja and Wydad cruise to the round of 16