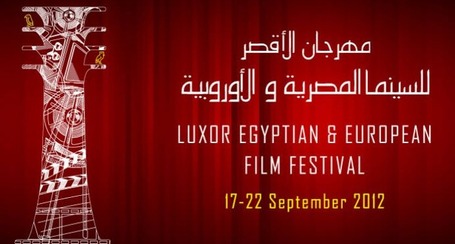 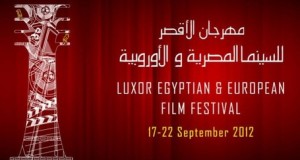 Luxor, this ancient city of Upper Egypt, is hosting this September 17-22 the first Egyptian-European Film Festival designed, according to the organizers, to make of the city an attractive cultural spot and at the same time to boost Egyptian-European cooperation at the cultural level.
The organizers also seek to attract tourists to the ancient city after the crisis that hit the tourism sector following the January 25 revolution that ended with the ouster of President Hosni Moubarak.
The festival aims to bring attention back to the south of Egypt and encourage tourism, and at the same time promote cultural activities in the area, the organizers said. The festival is also seeking to introduce European cinema to viewers in Upper Egypt, where very few movie theaters are available and most of them screen Egyptian and American productions.
The Festival which opened on the esplanade of the Karnak Temple with the screening of the movie “Salmon fishing in the Yemen” by British producer Paul Webster, is featuring 64 films from 21 European countries and Egypt.
This year’s festival, which is focusing on British cinema, honoured British producer Paul Webster.
The festival, organized by Noon, a cultural nonprofit foundation, is also featuring workshops and debates on the links between Egyptian and European cinema.