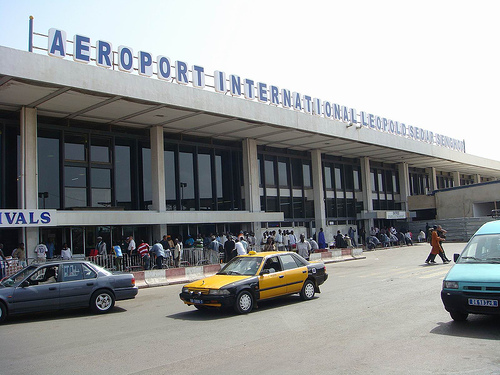 Senegal: a false bomb alert to prevent wife from leaving 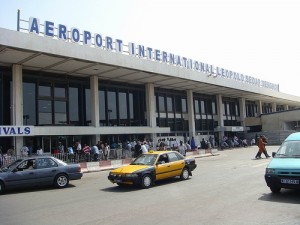 Jealousy is a feeling that can sometimes take you too far. A Senegalese national found no other way to prevent his wife from traveling abroad than call the carrier staff to tell them a bomb was on board the plane that was about to take off from Dakar airport.
An anonymous caller told the ground staff over the phone that explosives were in the Casablanca bound plane and that his information was reliable.
Taking the call seriously, the airport authorities immediately evacuated the panicked passengers and started searching the plane.
After a two hour thorough inspection of the craft nothing was found and airport authorities realized it was a false alarm. The airplane finally took off after a delay of more than 3 hours.
The anonymous caller was quickly identified when authorities located the street phone booth he used to call the airport. When arrested, he confessed that he acted out of jealously and that he just wanted to find a way to prevent his wife who was among the passengers from leaving the country.
Now, while his wife is probably enjoying her trip abroad, the infatuated lover is sitting before the public prosecutor trying to answer for his act.

North Africa Post's news desk is composed of journalists and editors, who are constantly working to provide new and accurate stories to NAP readers.
NEWER POSTSpain: People on the dole to near 6 million in 2013
OLDER POSTLuxor hosts first Egyptian-European Film Festival