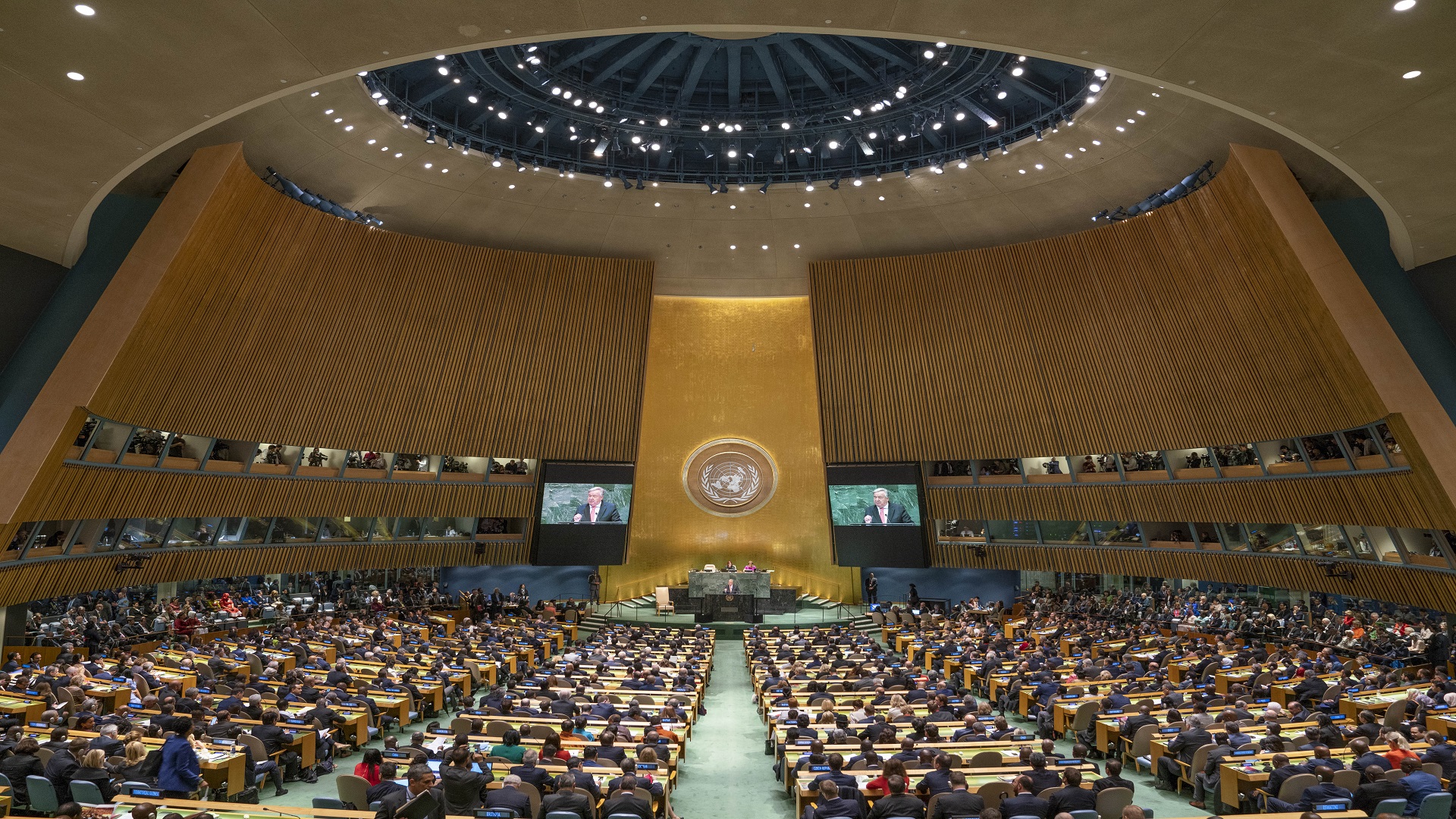 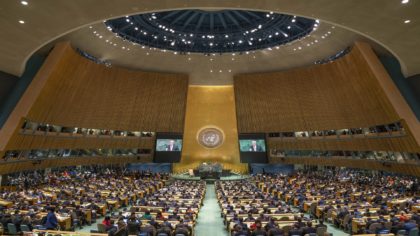 The Presidents of Burkina Faso, Comoros and Sao Tome and Principe have expressed , at the UN General Assembly, strong support to the process initiated under the exclusive auspice of the United Nations to reach an enduring political solution to the Sahara issue.

“Burkina Faso reiterates its support for the ongoing political process, led under the exclusive auspices of the UN with a view to reaching a mutually acceptable and negotiated political solution” to the Sahara issue in accordance with Security Council resolutions, said President Kaboré in his address before the 74th session of the UN General Assembly.

Ouagadougou welcomes the two round table meetings held in Geneva on the Sahara with the participation of Algeria, Morocco, Mauritania and Polisario, he added, hailing the work made by the ex-UN envoy for the Sahara, German Horst Kohler.

Addressing the UN General Assembly, Comoros President Azali Assoumani, reaffirmed his country’s support to a lasting political and practical solution to the Moroccan Sahara issue under the aegis of the United Nations.

In the same vein, President of Sao Tome and Principe, Evaristo Do Espirito Santo Carvalho, urged all parties to the Sahara conflict to adhere to the UN-led political process until its completion.

We welcome Morocco’s efforts aimed at reaching a sustainable political resolution to the Sahara regional conflict”, he said, hailing the Moroccan autonomy plan offered for the Sahara, a plan described by the international community as “serious, realistic and credible”.

In another development, the government of Antigua and Barbuda reaffirmed the “Moroccan identity of the Sahara”, and stressed that the solution to the conflict “must be under the sovereignty of the Kingdom of Morocco”.

In a joint statement released Friday in New York following a meeting between the two countries’ Foreign Ministers on Friday in New York, Antigua and Barbuda reaffirmed the Moroccan identity of the Sahara, stressing that the settlement of this regional conflict must be under the sovereignty of Morocco and in respect of its territorial and national integrity.

Foreign Minister Paul Chet Greene hailed as “credible, serious and realistic” the Moroccan autonomy initiative, which represents, he said, the unique solution to this conflict, and lauded Morocco’s commitment to the political process and its full cooperation with the UN Secretary-General to reach a political, final and mutually acceptable solution.