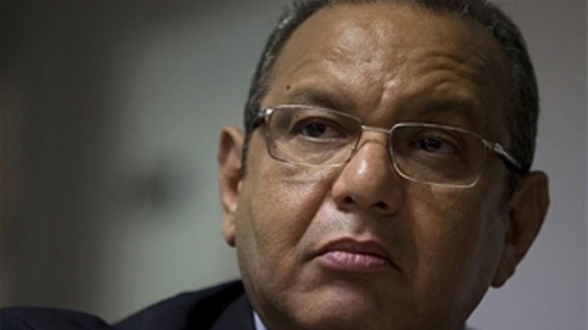 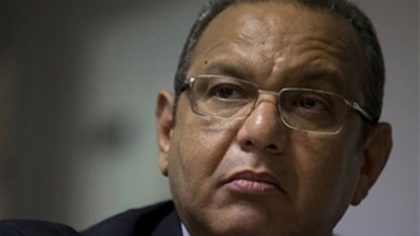 Libya’s Chamber of commerce aligned with the UN-backed Government of National Accord, GNA, will hold early November in the Moroccan capital Rabat Libya’s first investment forum, destined to attract investors to the crisis-laden oil-rich African country.

Mohamed Abdelkrim Raied, chairman of the Union of Libyan Chambers of Commerce met last week in the Moroccan capital the kingdom’s Minister of Industry Moulay Hafid Elalamy in the buildup to the event.

Raied, who was accompanied by a delegation of officials and economic operators, told Le360.ma that Libya and Morocco have immense potential to explore and tap into.

The GNA in power since March 2016, has been struggling over its inefficient control of the Libyan territory. It has been facing staunch rivalry from the East-based administration backed by powerful UAE, Saudi Arabia, and Egypt.

Morocco was the birthplace of the GNA under the 2015 December agreement in Skhirat between several Libyan stakeholders backed by the UN.

Morocco has repeatedly reiterated its support for the agreement and rejected military solution to the Libyan crisis.

North Africa Post's news desk is composed of journalists and editors, who are constantly working to provide new and accurate stories to NAP readers.
NEWER POSTEgypt: UN human rights chief calls for respect of right to freedom of expression & peaceful assembly
OLDER POSTThe Maghreb, a region at a crossroad