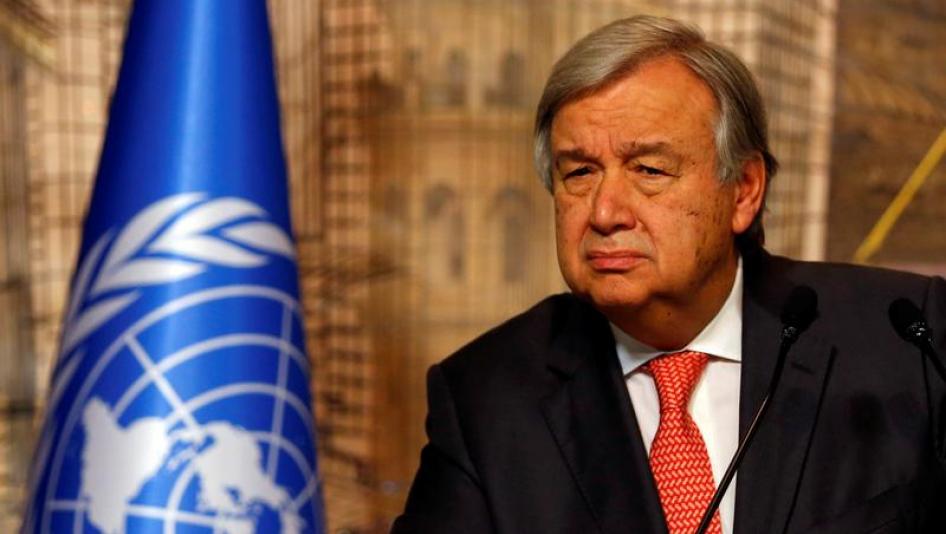 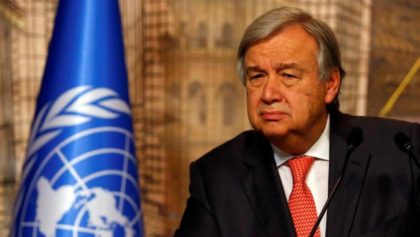 UN Secretary General Antonio Guterres commended Morocco for its steady support for the UN peacekeeping efforts as well as for the reform of the UN.

Guterres made the remarks following talks with Morocco’s Foreign Minister Nasser Bourita in New York on the sidelines of the UN General Assembly.

The two officials also discussed the situation in the region, said the UN in a statement.

Moroccan blue helmets are serving in some of the most hostile environments, the statement said, citing the peacekeeping mission in the Central African Republic and the Democratic Republic of the Congo.

At least 43 Moroccan soldiers lost their lives on duty for the causes of peace in Africa.

With more than 2,300 peacekeepers, including some 1300 Moroccan soldiers currently deployed in Central African Republic and 200 others in the Democratic Republic of the Congo, the Kingdom is currently the 15th troop contributor to United Nations peace operations.

Morocco, a historic contributor to UN peacekeeping operations, has, over the past 60 years, deployed some 70,000 soldiers, as well as several field hospitals under the aegis of the United Nations.

North Africa Post's news desk is composed of journalists and editors, who are constantly working to provide new and accurate stories to NAP readers.
NEWER POSTKing Mohammed VI Suffers Acute Pneumonitis; Cancels Visit to the Chiracs in France
OLDER POSTMorocco wins support in Caribbean for its sovereignty over Sahara