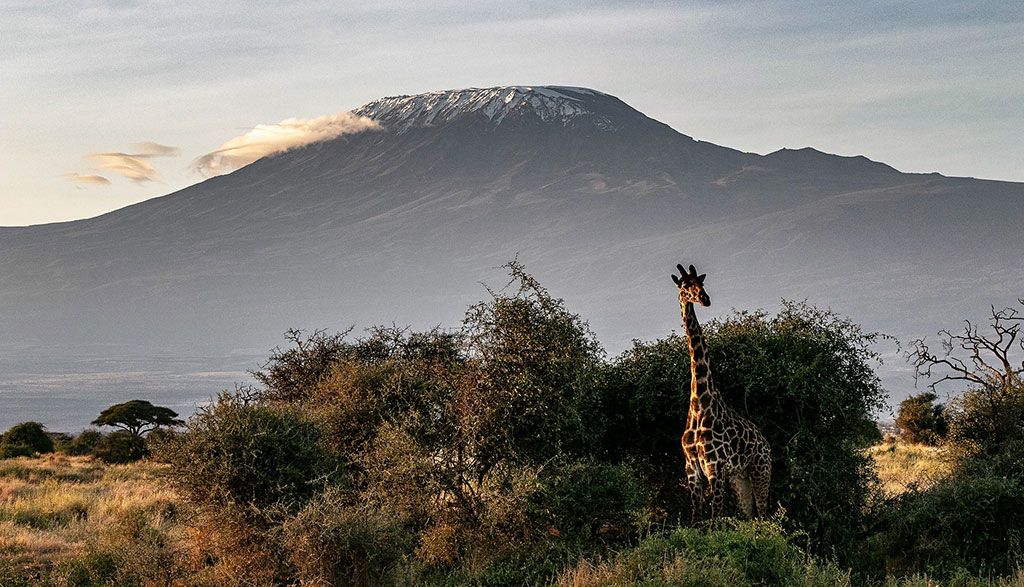 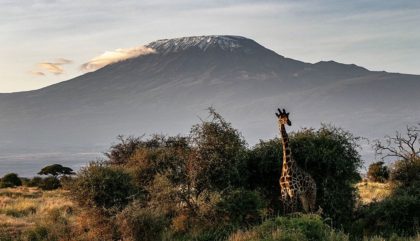 Travel and tourism remained one of the key growth drivers of Africa’s economy, contributing 8.5% of the GDP in 2018, equivalent to $194.2 billion.

According to the 2019 Jumia Hospitality Report Africa, this growth record placed the continent as the second-fastest growing tourism region in the world, with a growth rate of 5.6% after Asia Pacific and against a 3.9% global average growth rate.

“Our focus is to continue showcasing Africa as a continent full of beauty and opportunity. Through this report, we want to help draw attention to the vast potential of the tourism industry, that we believe is an untapped lever of economic growth,” said Jumia’s Head of Travel (Travel.Jumia.com), Estelle Verdier. She was speaking during the official release of the annual report in Addis Ababa, ahead of the 2019 World Tourism Day, celebrated on Sept. 27.

Africa received 67 million international tourist arrivals in 2018, to record a +7% increase from 63 million arrivals in 2017 and 58 million in 2016. This gradual increase is attributed to the affordability and ease of travel especially within the continent, with spending among domestic travelers accounting for 56% as compared to 44% international expenditure. Additionally, leisure travel remains an important component of Africa’s tourism industry, taking up a majority 71% of the tourist expenditure in 2018.

Verdier notes that the implementation of the African Continental Free Trade Area (ACFTA) is expected to further boost domestic travel. “To realize the full potential gains will require cooperation from all industry players. Governments have to be willing to eliminate visa requirements for African nationals traveling to their countries. Ministries and other responsible partner organizations should create campaigns that will promote their local travel destinations and tourism offerings to attract more regional travelers.”

The report, now in its third edition, shows that while Africa’s passenger traffic increased from 88.5 million in 2017 to 92 million in 2018 (+5.5%), it’s world share was only 2.1% (down from 2.2% in 2017). The report attributes this trend to high competition from other regions such as the Asia Pacific. Africa’s share is however predicted to grow by 4.9% annually over the next 20 years.

Improved visa facilitation in major tourism countries in Africa remains a major boost to both the tourism and aviation industries. For instance, Ethiopia’s visa relaxation policies combined with improved connectivity as a regional transport hub placed the country as Africa’s fastest growing travel country, growing by 48.6% in 2018 to be worth $7.4 billion.

North Africa Post's news desk is composed of journalists and editors, who are constantly working to provide new and accurate stories to NAP readers.
NEWER POSTG5 Sahel: AfDB raises about $270 mln to strengthen infrastructure & resilience
OLDER POSTGabon to receive $150 million from Norway to protect its forests