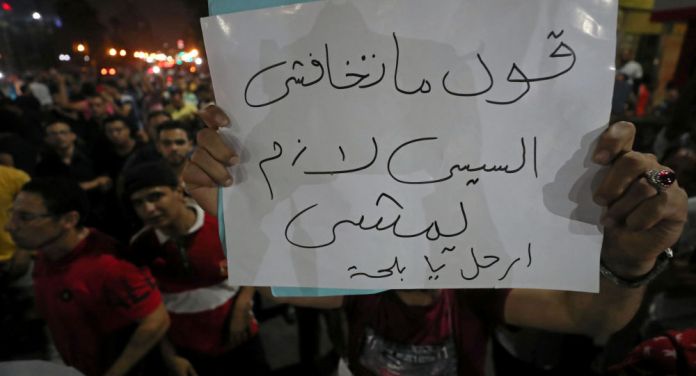 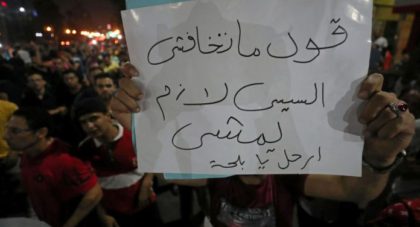 Hundreds of people have been arrested in connection to surprising two straight days of demonstrations in several cities against President Fattah al-Sisi accused of corruption.

According to the Egyptian Commission for Rights and Freedoms (ECRF) 356 people were arrested including journalists, students, rights lawyers and an activist.

The protests erupted Friday night in several cities including, Cairo and Suez, following calls by self-exiled and former army contractor Mohamed Ali to rise against al-Sisi and his regime.

Mohamed Ali has released several videos on social media in which he accused the Egyptian President and the army of corruption.

The Egyptian state, in a statement, warned foreign media and their correspondents to avoid misinformation and abide by rules set for professional reporting in the most populated Arab country.

The state also censored, following the Friday protests, several media websites including the BBC, Al Hurra, ARIJ which reported the demonstrations. Egyptian media have been silent for fear of crackdown.

The President who is due to speak before the UN this week, denied the corruption accusation during a youth conference last week. He reportedly said he was loyal to Egyptians and the army.

Living conditions have been harsh for millions of Egyptians after the al-Sisi government imposed austerity measures in response to demands by international monetary organizations to get $12 billion.