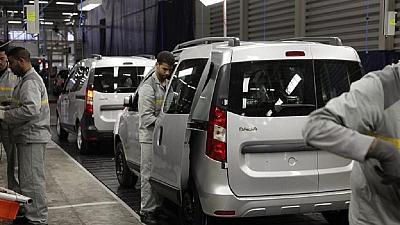 Italy’s Proma is the latest in a series of world-class car-part manufacturers that opened plants in Kenitra as Morocco has stood out as the largest car producer in the continent offering a competitive investment platform for exports to Europe and Africa.

The new plant was built in a record time of 6 months for a total cost of $33 million and was opened Tuesday at a ceremony chaired by industry minister Moulay Hafid Elaamy.

This will be Proma’s second plant in Morocco after a factory in Casablanca which supplies a Renault assembling plant.

In recent years, Morocco has become a magnet for car suppliers as the country becomes a destination of choice for leading carmakers such as Frence’s PSA and Renault.

Renault plans to increase its annual production in its Tangier plant to 500,000 cars annually.