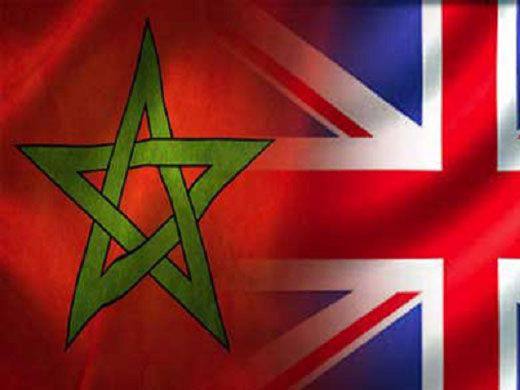 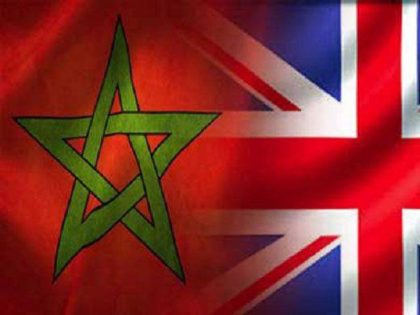 The UK government said it wants closer cooperation ties with Morocco and expressed its full support for the North African country’s efforts to settle the Sahara conflict as part of the UN process.

The meeting was a chance to raise a range of topics with a special focus on the UK and Morocco’s political, economic, security and cultural relations.

Key announcements at this year’s Strategic Dialogue included proposals for the creation of a joint taskforce to explore how the UK and Morocco can increase investment in each other’s economies and the signing of a Memorandum of Understanding (MoU) to create the Joint UK-Morocco High Commission on Education, said the UK embassy in Rabat in a statement.

“The UK and Morocco economies have a lot to offer one another, and today’s Strategic Dialogue clearly shows the growing opportunities for great British companies to do business in Morocco” Trade Policy Minister Conor Burns said.

“As we prepare to take back control of our trade policy, it is more important than ever that we maintain and grow this important trade partnership as well as continuing to promote UK expertise in sectors like education around the world,” he added.

The two parties also stressed the importance of stepping up cooperation in higher education notably through increasing the number of students travelling to each other’s countries to study and encouraging joint research projects to address key national and global challenges.

“As we prepare to leave the European Union, it’s vital we continue to work closely alongside our valued international partners. I look forward to seeing the UK’s relationship with Morocco go from strength to strength,” Middle East Minister Andrew Murrison said following the meeting.

Ministers also discussed the Africa Investment Summit, to be held in London on 20 January 2020, at which Morocco will be represented.

Military cooperation was also on the agenda as both countries agreed to hold a joint military exercise in October.