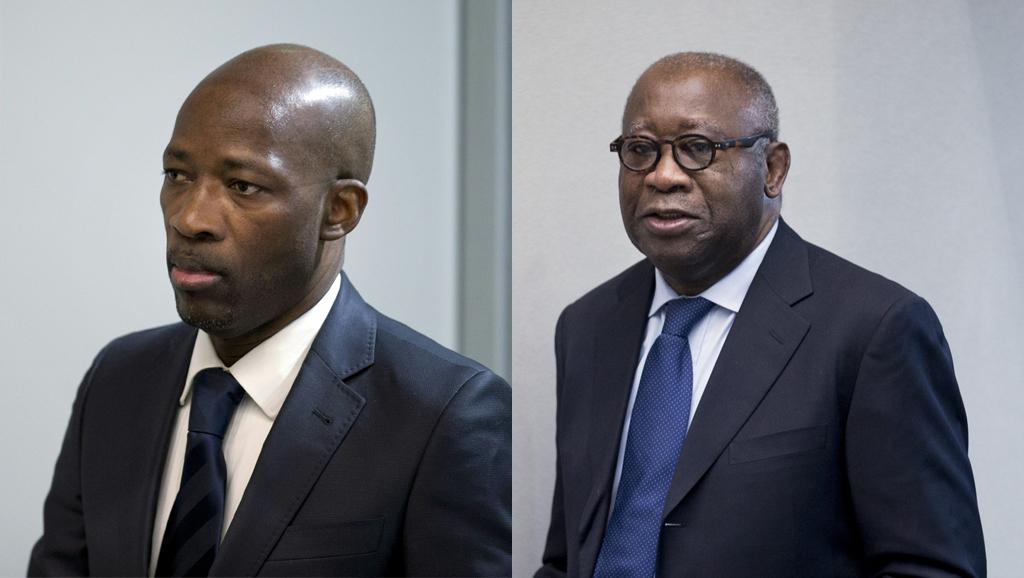 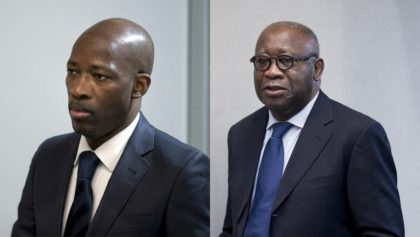 The office of the prosecutor of the International Criminal Court on Monday said her office would appeal the acquittal of former Ivorian President Laurent Gbagbo.

The Hague-based court acquitted ex-President Laurent Gbagbo earlier this year. He had been charged with crimes against humanity in connection with violence following a disputed 2010 election that left 3,000 dead and 500,000 displaced.

The court acquitted Gbagbo saying prosecutors had failed to prove any case against him. He was then conditionally released from detention after more than 7 years in custody.

The judges ruled that Gbagbo and his then youth minister, Charles Blé Goudé, had no plan to keep Gbagbo in power, and so there was “no need for defense to submit further defense, as the prosecutor has not satisfied the burden of proof”.

Yet, according to Prosecutor Fatou Bensouda, her office would ask appeal judges to reverse the acquittal and declare a mistrial, resetting Gbagbo’s legal process.

Gbagbo was captured in 2011 in a presidential palace bunker by UN and French-backed forces supporting his rival, Alassane Ouattara. He was the first former head of state to go on trial at the ICC.

Prosecutors said Gbagbo clung to power “by all means” and charged him with four counts of crimes against humanity, murder, rape and other forms of sexual violence, persecution and “other inhuman acts”.

As a reminder, the prosecution at the ICC has also failed in its attempts to build successful cases against former DR Congo Vice-President Jean-Pierre Bemba, and Kenyan President Uhuru Kenyatta.