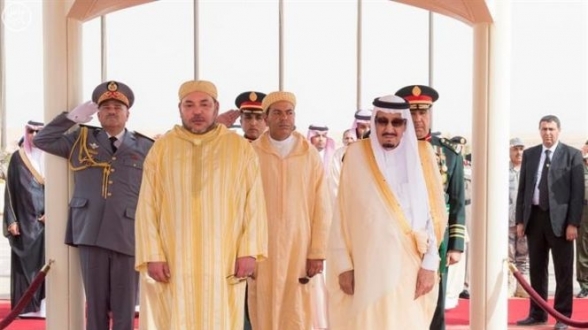 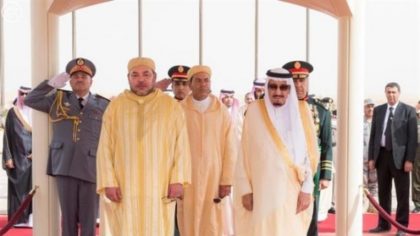 King Mohammed VI of Morocco has firmly condemned as “despicable terrorist act” the attack that targeted two major oil facilities in Saudi Arabia, pointing out that the aggression threatens world peace and security.

In a message to King Salman Ibn Abdelaziz Al Saud of Saudi Arabia, King Mohammed VI has expressed his strong condemnation of the despicable terrorist drone attack on oil facilities in the governorate of Abqaiq, and pointed out that this aggression poses a threat to world security and peace.

The Moroccan monarch voiced the total solidarity and the constant support of Morocco to Saudi Arabia against all threats endangering its tranquility and its territorial integrity and against any attempt to undermine the stability of this brotherly country.

Pre-dawn drone strikes on Saturday have targeted two major oil facilities in Saudi Arabia, knocking out more than half of crude output from the world’s top exporter – five percent of the global oil supply – and cut output by 5.7 million barrels per day.

Yemen-based Houthi rebels, who have been fighting a Saudi led coalition since 2015, claimed responsibility for the aerial assault, but the United States said there was no evidence to back that up, and accused Iran of an “unprecedented attack on the world’s energy supply”.