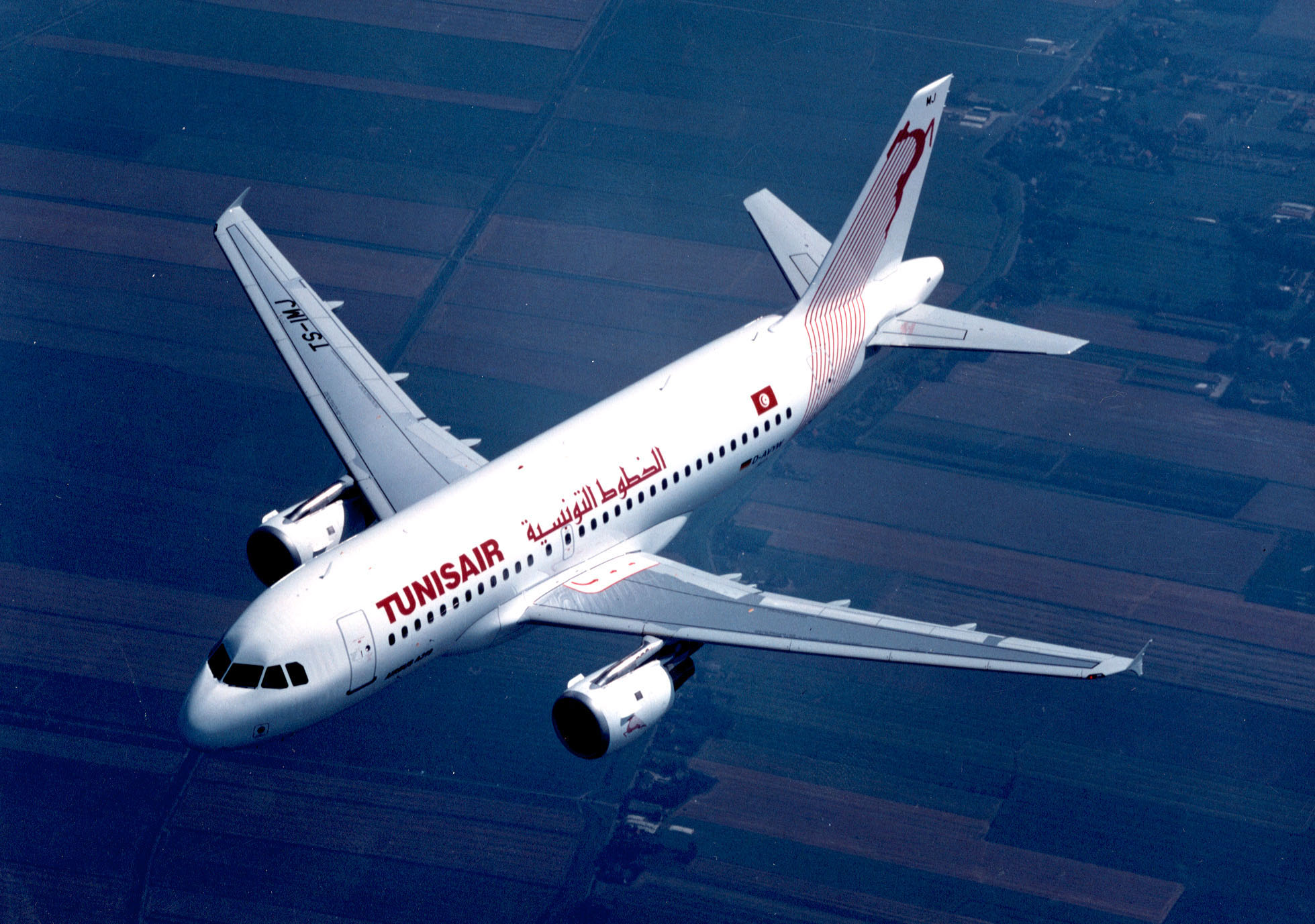 Tunisair debunks rumors about seizure of its aircraft in Munich 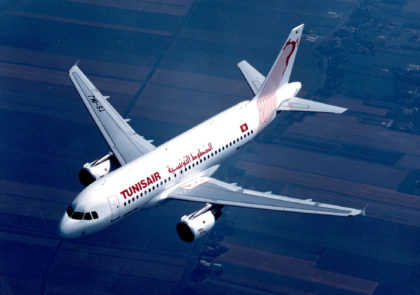 Tunisia’s national carrier Thursday denied that one of its jets had been seized at Munich airport as part of a court case in which the Tunisian state owns to Dutch firm ABCI Investment.

Confronted with mounting rumors of alleged seizure, the airline in a statement indicated that its two flights from the German city, Munich-Tunis and Munich-Djerba touched down in the North African country as planned.

Mohsen Hassen, a former Trade Minister Thursday indicated that ABCI was instructed to seize the Tunisian state properties or assets if it fails to pay the reparation cost, Huffpost Maghreb reports.

Chedly Rahmani, the representative of the Tunisian state in the dispute, branded Hassen’s remarks baseless and said Tunisia will appeal the court decision.