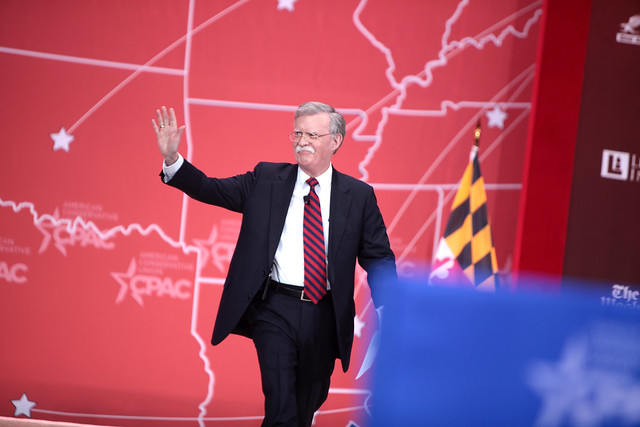 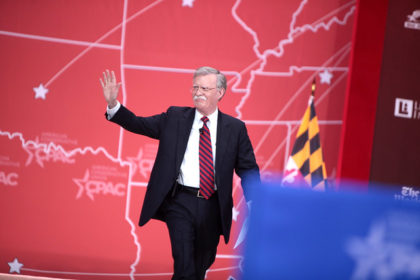 The dismissal of US national security adviser John Bolton by President Donald Trump was received as a good news for Morocco and a blow for the Polisario separatists and their mentor Algeria who nurtured a false hope to see the US adopt an anti-Moroccan stand on the Sahara issue.

Bolton has on multiple times showed stands that lean towards the Polisario separatists’ mirage and criticized the UN mission to the Sahara MINURSO. He is deemed to have played a role in cutting its mandate from 12 to 6 months.

He was notorious for his contempt of international law since serving as a US representative in the UN during George W. Bush administration. As a warmonger, he was a staunch advocate of war on Iran and opposed any rapprochement with North Korea.

On the Sahara issue, his lack of respect for the UN process and calling into question the usefulness of the MINURSO made the Polisario and its sponsor Algeria wishfully think that the US may push towards unearthing the referendum option, deemed unfeasible by pundits and even by UN officials.

The referendum option came to a dead-end due, inter alia, to Polisario’s enlisting of people who have nothing to do with the Sahara in an attempt to increase votes in its favor.

The option proved to be unfeasible as the UN Security Council itself reiterates calls for a mutually acceptable solution and lauds Morocco’s autonomy proposal as serious and credible.

Bolton is also believed to be behind the resignation of former German President Horst Kohler from his role as UN Secretary General’s personal envoy for Sahara.

The sacking of Bolton from the White House adds to Algeria’s frustration as the country has been paying $26,000 a month for lobbying services to a consultancy dubbed, Kenne Consulting, whose manager David Keene hovers around the orbit of Bolton, according to the president of The Sahraoui-Canarian forum Miguel Ortiz cited by Morocco’s le360 news outlet.