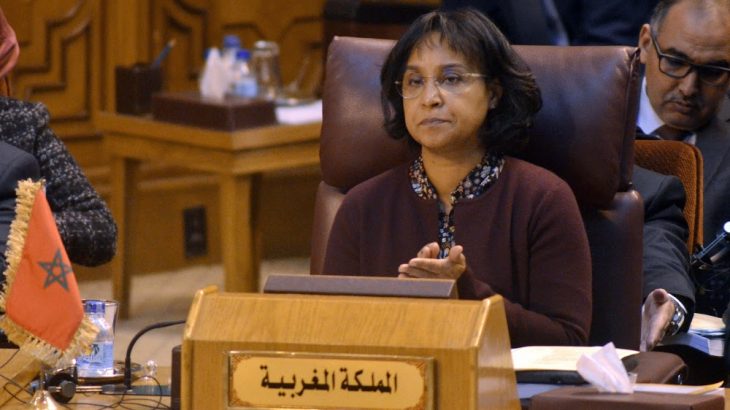 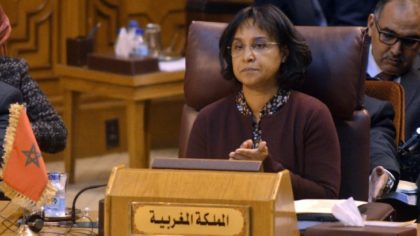 Morocco called on members of the Arab League to dialogue and to refraining from interferences in each other’s domestic issues as a step towards turning the page of disagreements between them.

Recalling historical ties, permanent solidarity and strategic partnership, Morocco reiterates its call for a focus on the common elements that reinforce inter-Arab cohesion, said Secretary of State for Foreign Affairs Mounia Boucetta at the opening of the 152nd session of the Council of the Arab League at the ministerial level.

Morocco stresses need for restraint, reason and logic, and to showing the values of Arab and Islamic brotherhood, she added.

In this respect, states must respect the sovereignty of other League members and remain attached to neighborliness and refrain from interfering in domestic issues of other states, she said.

“The direct threats to the common Arab security force us to interact with positivity and anticipation in these difficult times,” she insisted, stressing that “we must ask ourselves the compelling question of how to get things back on track to face these threats”.

Boucetta also dwelt on the situation in Palestine, highlighting the efforts led by King Mohammed VI to defend the right of Palestinians to an independent state with Al Quds as its capital.