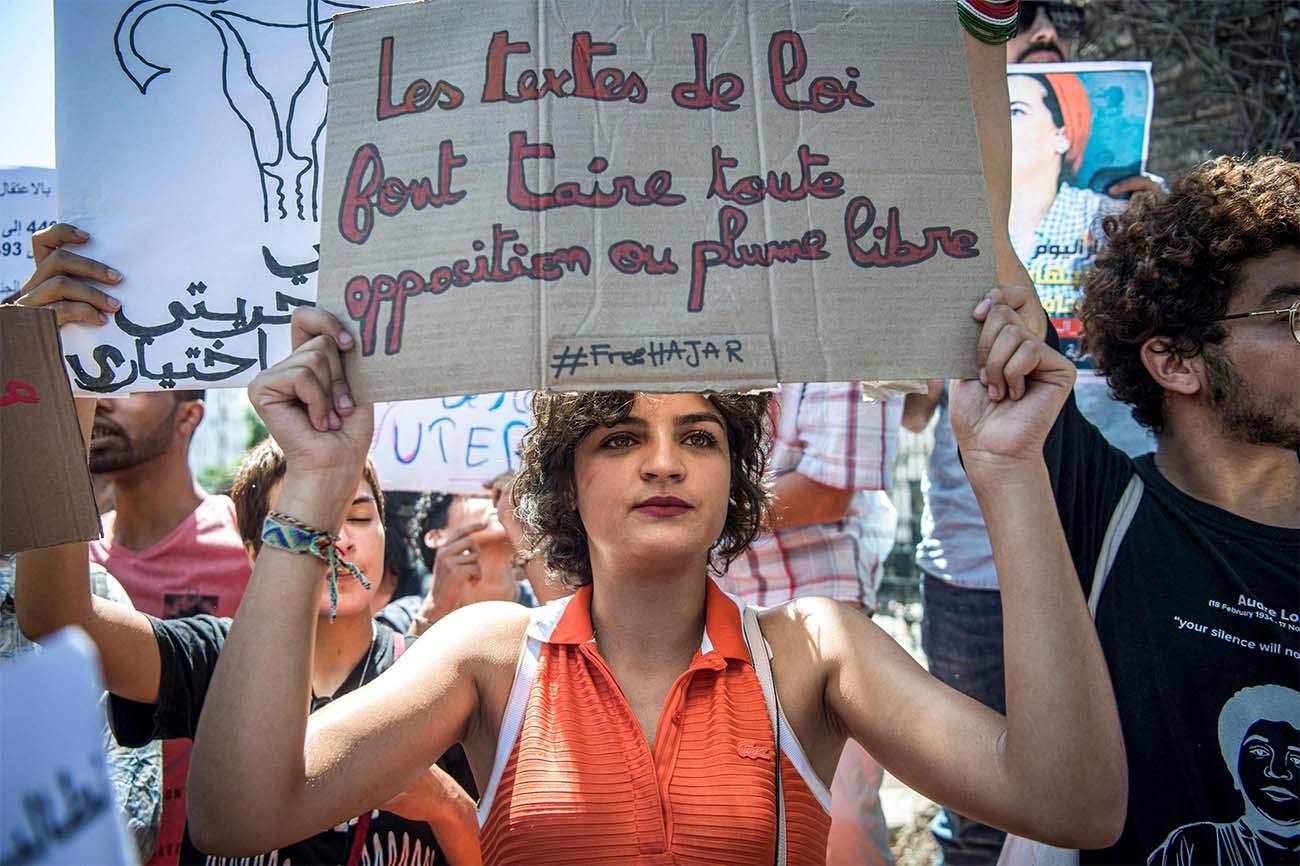 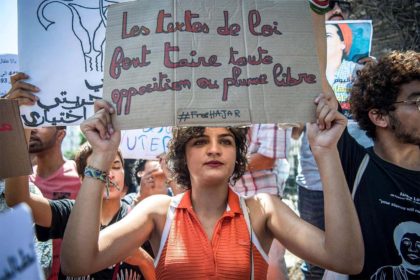 A debate has been triggered in the Moroccan civil society over the need to amend laws incriminating consensual sex between adults after a journalist has been arrested on charges of premarital sex and abortion.

The arrest of Hajar Raissouni angered human rights activists at the national and international level who demanded her immediate release in a sit-in prior to the start of her trial Monday.

The Moroccan penal code bans sex outside marriage and abortion. Calls for amendments to make laws compatible with Moroccan constitution and the international covenants protecting personal freedoms have always been met with a fierce opposition of Islamists.

Activists blame the Islamist-led government for doing nothing to speed up the process of amending the penal code to protect personal freedoms while decrying the double face showed by many Islamist leader who preach chastity while leading a liberal life.

Many incidents recently exposed the social hypocrisy practiced by Islamists such as the arrest in the act of adultery of two preachers of the Movement for Unity and Reform in an intimate position and the case of a leader in the Islamist PJD party who chose to remove her Hijab while abroad or the love story between two married PJD ministers who got married later and had to leave the government or yet the other story of the minister who had an affair with his masseuse and were pictured holding hands in Paris.

Of course it is their private lives which should not be a debate of the public opinion. But when some leaders of the Islamist movement in Morocco call for chastity and make their whole political discourse around morality, when they preach for strict separation between men and women in public places while doing the contrary enjoying a liberal relationship, this shows the fiasco of their societal projects.

A new law is being scrutinized by the parliament regulating cases where a woman can have abortion after a long struggle by women rights activists. The text allows abortion in cases of rape or if pregnancy poses danger to the health of the mother or the fetus.

This law will be examined while Hajar Raissouni is held behind bars. Her uncle, Ahmed Raissouni, is a leader of the Islamist movement and president of the International Union of Muslim Scholars. He was the most outspoken opponent of individual liberties calling pro-abortion advocates people who want to spread debauchery.