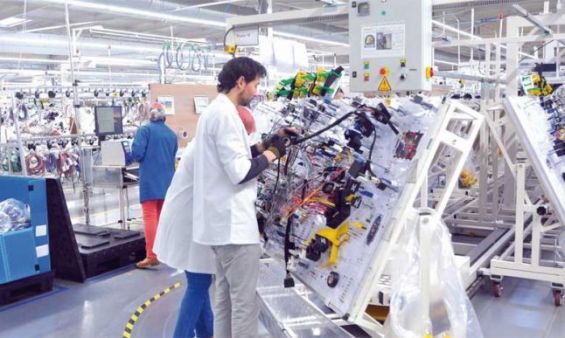 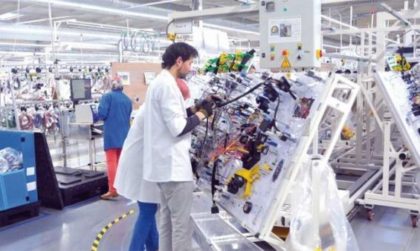 Global automotive parts supplier Yazaki is planning to open a new plant in Morocco in January 2020.

This plant, Yazaki’s fourth in the kingdom, will be set up in Kenitra, some 40 km to the north of Rabat, and will start operating in January 2020, says L’Economiste daily.

The facility will employ 2,500 people, bringing the total number of the workforce hired by the Japanese group in Morocco to over 12,500.

The group’s CEO Hiroshi Ichikawa explained in an interview with the Moroccan daily that the group has invested in Morocco for its “customers in Spain; to get closer to them, you had to have a production base.”

“Morocco has come up with a competitive offer including several incentives in addition to an industrial free zone. Training and the quality of the workforce, political stability, all this convinced us,” he said, adding that the business is going “very well” in Morocco.

Ichikawa said that French car manufacturers Renault and PSA, which have plants in Morocco, are Yazaki’s customers.

“We have been working with them for many years,” he said.

Yazaki group, present in 46 countries, has three subsidiaries in Morocco: Yazaki Kenitra, Yazaki Morocco and Yazaki Morocco Meknes, which employ a total of more than 10,000 people.

In 2018, the Wall Street Journal reported that Morocco is becoming a key supplier for European auto factories, including Ford Motor’s high-tech plant in Valencia, Spain, which imports car seats, interiors, wiring and other components from Morocco.