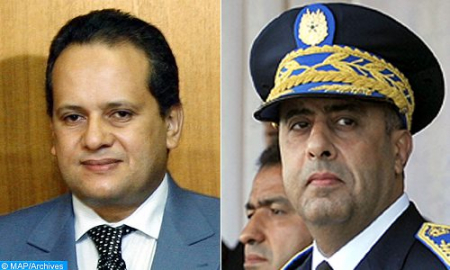 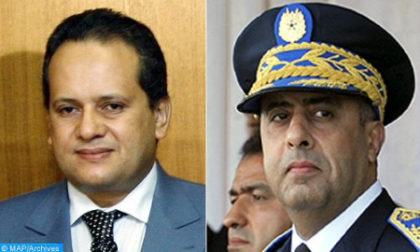 Morocco’s top security officials arrived in Rome on Sunday and left the Italian capital on Monday, added the same source without giving any further details.

It should be noted that this is not the first mission of the kind of these two senior Moroccan security officials in a European country.

The two Moroccan agencies are highly appreciated for their security cooperation with foreign countries and their experience and expertise in counterterrorism and fight against organized crime are recognized globally.