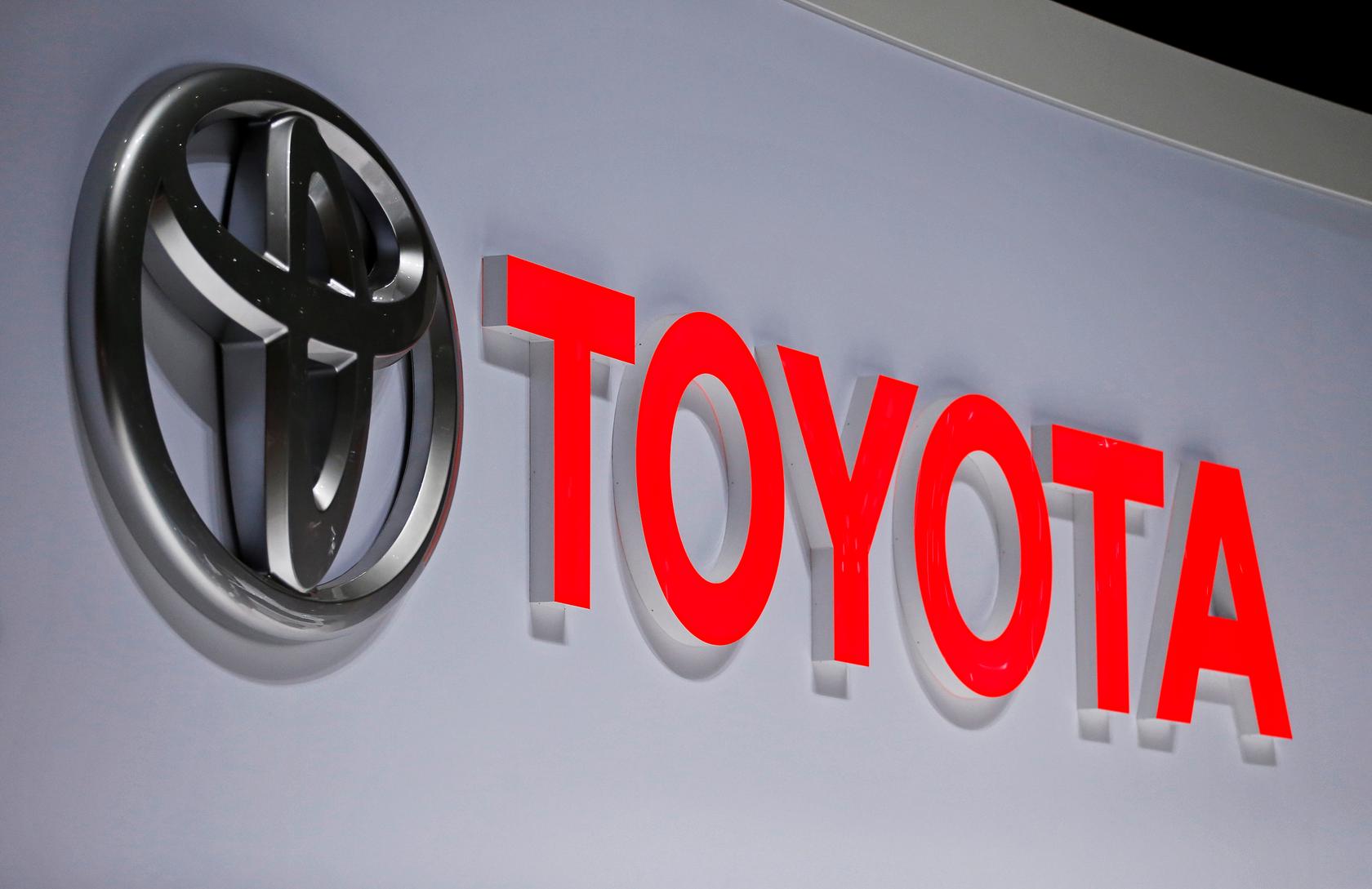 Toyota to install a car assembly plant in Côte d’Ivoire 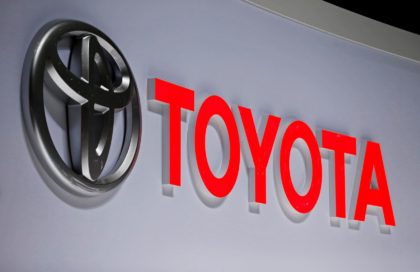 Japan’s car company Toyota will soon set up a car assembly plant in Côte d’Ivoire. This is the purpose of an agreement the company signed Thursday August 29 in Yokohama, Japan, with the Ivorian government.

The document was signed by the Ivorian transport minister, Amadou Koné, and the CEO of Toyota, Ichiro Kashitani, on the sidelines of the 7th edition of the Tokyo International Conference on African Development held in Yokohama August 28 to 30.

According to an official statement, the plant’s construction will begin by the end of 2019 but no detail is given about the investment required and the plant’s capacity. With the completion of this project, Côte d’Ivoire will become the Car marker’s fourth industrial presence in Africa, after South Africa, Egypt and Kenya.

Automakers are seeking to break into Africa, considered one of the world’s last untapped markets for new cars due to stagnant sales in developed economies.

Ivorian economy is expected to grow by 7.5% this year, in line with 7.4 percent last year, and medium-term growth will remain strong, the International Monetary Fund said.