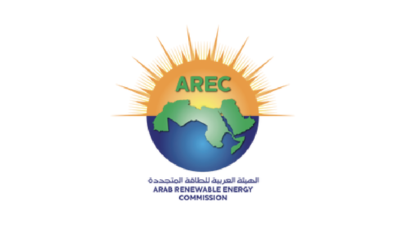 Morocco took the presidency of the Arab Renewable Energy Commission on the sidelines of the Sixth international forum and fifth Arab forum of renewable energy, hosted in Amman on August 27-28.

Morocco came 13th internationally in a list of 40 countries that have invested heavily in developing clean energy sources.

The country is steadily forging ahead of its plan to generate 52% of its electricity from renewable sources.

Speaking on this occasion, Energy Minister Aziz Rebbah said that the Moroccan presidency of the Arab committee reflects the trust in Morocco’s leadership to lead the Arab body for a two-year term, vowing to support awareness raising regarding the importance of renewable energy sources and promoting investments.

The Arab Renewable Energy Commission was created in 2000 to encourage countries of the region to opt for sustainable and renewable sources of energy.