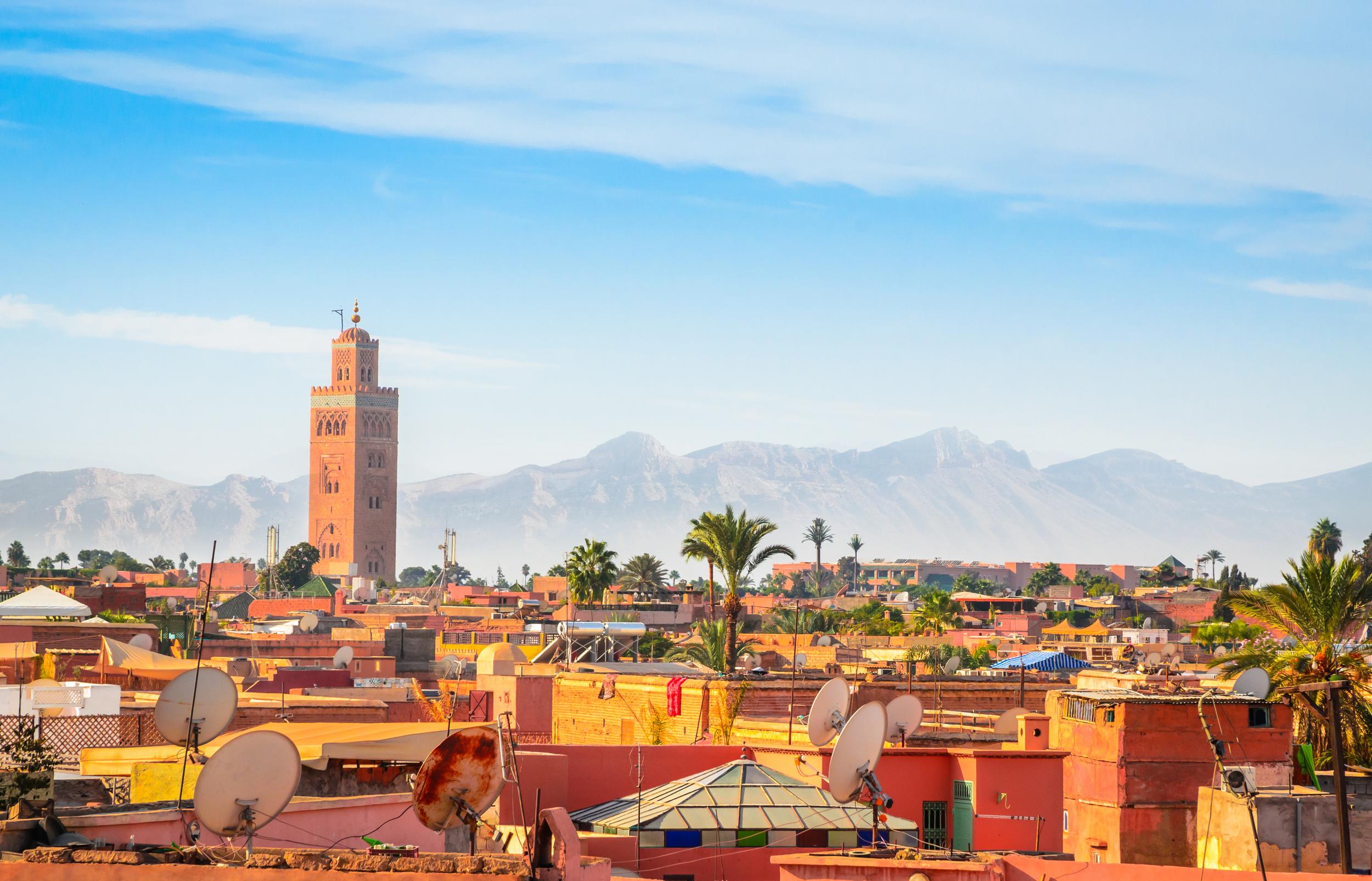 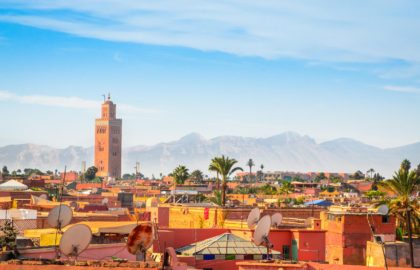 Local authorities in Marrakech said that there is no thing as such a memorial or museum in the commune of Ait Faska near Marrakech after news reports said that a Holocaust memorial opened in the area.

Local authorities said in a statement that they did not issue a permit to build such a project.

The statement reflects that the rule of law should be upheld and construction works require legal permits delivered by authorities.

PixelHelper, a German NGO, said on its facebook page that Moroccan authorities demolished the memorial which they built to honor the Jewish victims of the Holocaust as well as persecuted minorities such as Roma and LGBT community.

Morocco has a once thriving Jewish community, one of the largest of its kind in the Muslim world. Today, the few thousands of Jews who still live in the country enjoy constitutional recognition as Moroccan citizens with the right to have their own family code, schools, synagogues and cemeteries.

Late King Mohammed V stood out with his heroic acts in protecting the Jews against anti-Semitic measures imposed by the nazi-collaborationist French Vichy government.