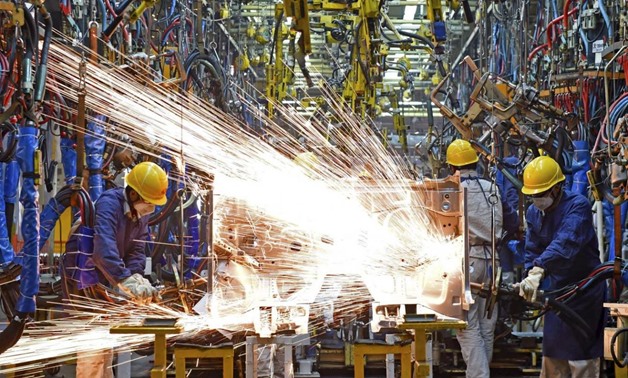 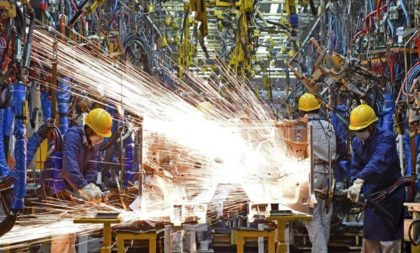 The new investment will go to building new industrial complexes across the country to boost exports of Egypt-made products.

According to the minister, more than $300 million will be spent on the construction of 13 new industrial complexes. The remaining funds will finance a program to boost Egyptian exports.

Egypt has been implementing economic reforms as part of a three-year $12 billion agreement with the International Monetary Fund in November 2016. The reforms included a value-added tax, cuts to energy subsidies and a steep currency devaluation.

Last May, the Central Agency for Public Mobilization and Statistics announced that the country’s trade deficit had decreased by 24.6% year on year, from $4.42 billion in May 2018, to $3.32% billion in May 2019.

The program is also expected to accelerate the government’s job creation strategy in a country where the unemployment rate was estimated at 8.1% in the first quarter of 2019.

The Ministry of Finance announced last week plans to reduce the government debt to GDP ratio to reach 77.5% by the end of June 2022, which will decrease the country’s debt service.

Millions of Egyptians live below the poverty line and struggle to meet basic needs. They have faced rising costs since the pound (local currency) was floated.