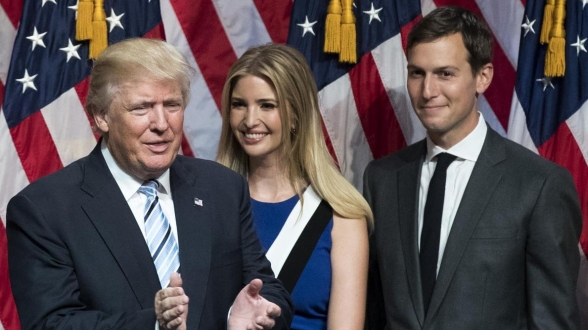 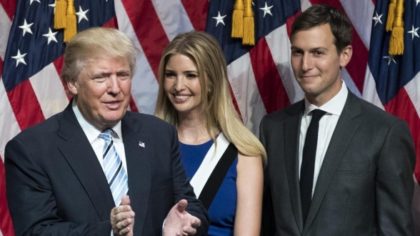 Ivanka Trump, daughter and advisor to US President Donald Trump, has praised Morocco’s efforts to ensure equality between women and men in terms of inheritance.

“We applaud the Moroccan government for this important step towards the adoption of inheritance law amendments, and look forward to supporting their full implementation,” Ivanka Trump said on her twitter account Monday.

Ivanka Trump, the wife of Jared Kushner, also advisor to Donald Trump, also vowed that the Women’s Global Development and Prosperity Initiative “W-GDP” will continue to support women’s land rights and voiced appreciation for the strong leadership of the Moroccan ambassador to the US Lalla Joumala.

W-GDP aims to reach “50 million women in the developing world by 2025 through US government activities, private-public partnerships, and a new, innovative fund,” according to the White House.

The “process of equality in inheritance” praised by Ivanka Trump alludes to three draft laws on collective land, called “Soulaliyate lands”, unanimously adopted by the Moroccan House of Representatives just before the parliament’s recess. These laws will ensure equality in the distribution of the usufruct of these lands to women and men.

This is an “important step”, according to Ivanka Trump, for the full equality of the inheritance between men and women.

These bills are the first step in a much-awaited reform, based on the principles of the 2011 Constitution and, in particular, on equality between men and women, in both rights and obligations.

Since King Mohammed VI ascended to the throne in 1999, the promotion of women’s rights has been on his agenda.

Thus, Morocco enacted in 2004 a new family code granting more rights to women in matters of marriage, divorce and children guardianship. At present, there is a debate in Morocco about the abrogation of the law governing inheritance.