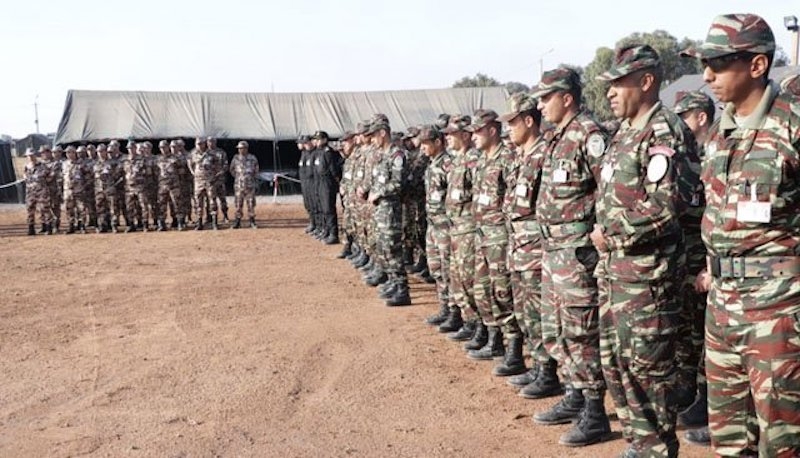 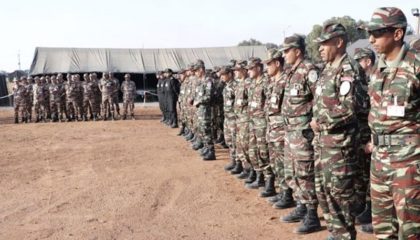 Morocco is tightening control over its southern borders with state-of-the-art technology to keep the Sahara and the whole country at bay from threats posed by terrorist groups and organized crime networks, the Moroccan press reported.

The most-southern tip on the shared borders with Mauritania had long been a haven for dealers until Morocco cracked down two years ago by combing the area and setting up rigorous security control.

The move irked the Algerian-backed Polisario, which moved in its militiamen to the area beyond Morocco’s security berm, hindering the free flow of traffic and threatening regional peace and security by its provocations of Morocco’s armed forces.

The Polisario had later to proceed to a humiliating retreat after calls by the UN and the international community for a halt of its banditry in the region.

Morocco recently set up advanced observation posts as part of a plan to further secure the Guerguarat border crossings, a linchpin for Morocco’s trade with West Africa.

The posts were received in the Tindouf camps in Southern Algeria, where the separatist leadership is based, as another blow. The Polisario went as far as threatening an armed response in a letter to the UN Secretary General.

The Guerguarat border crossing of about 5 kilometers was left to the UN administration since the 1991 ceasefire, honored by Morocco but frequently breached by the Polisario militias, which gained notoriety in terrifying truck drivers and engaging in all sorts of trafficking. Hence the need for Morocco to secure its territory by ensuring steady control of the strip.

The area beyond the security wall, erroneously called liberated area by the Polisario, is considered by Morocco an integral part of its land. The UN has recently called on Polisario to abstain from building any administrative or military structures east of the wall as that would alter the status of the area in a violation of the ceasefire agreement according to which the area should remain as a buffer zone.

Morocco on multiple occasions made it clear that any occupation by the Polisario of the territory east of the berm would constitute a casus belli.