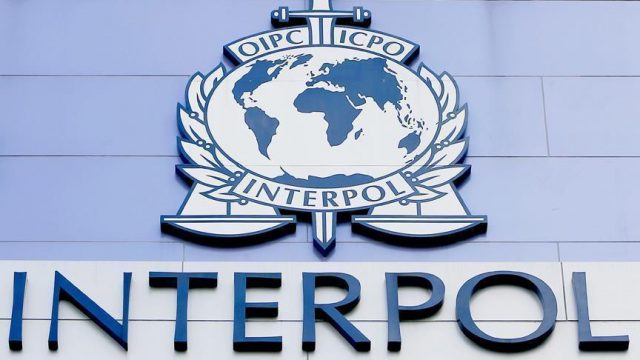 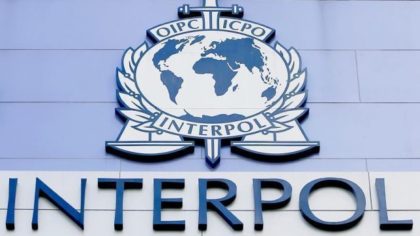 Morocco, represented by the Directorate General of National Security (DGSN), took part in Interpol’s second International Transboundary Exercise ‘Neptune 2’ as it had participated in the first version of the exercise in 2018.

The Exercise brought together representatives of security services, law enforcement agencies and border police from Algeria, France, Italy, Morocco Spain and Tunisia, in addition to experts from the European Border and Coast Guard Agency (Frontex) and the World Customs Organization, a DGSN statement said.

The exercise was meant to pool efforts and coordinate action plans between participating countries and organizations to detect and combat the movement of foreign terrorists by sea in the Mediterranean region.

The exercise focused on strengthening cooperation in the field of information exchange on border crossing security, particularly between southern Europe and northern Africa, in addition to consolidating systematic control operations of passengers and the thorough verification of their travel documents in the region ports, as well as expanding control operations to include passenger and cargo vessels and activating the use of Interpol’s databases in this field, the DGSN statement added.

The operations carried out in this context made it possible to check the travel and identity documents of 98,466 travelers on the maritime lines linking southern Europe to the northern ports of the Kingdom, the DGSN said, noting that a dozen intercontinental transport vessels have also been checked, allowing the seizure of passports that have been declared stolen or missing in suspicious circumstances, both in Morocco and abroad.

This periodic Exercise reflects Morocco’s commitment to international and regional efforts to combat the terrorist threat and cross-border crimes. It also confirms the interest shown by the DGSN in improving the availability of border police services and in cooperating with its counterparts of the Mediterranean region to deprive terrorists and suspects involved in organized crime of any possible movement across national borders, the statement said.