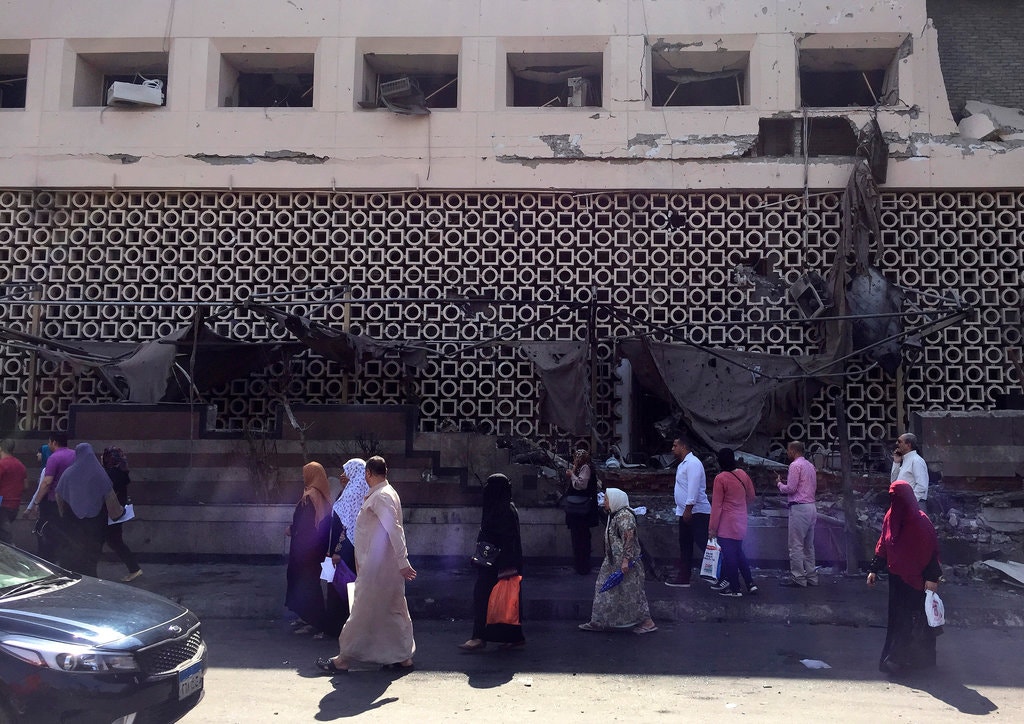 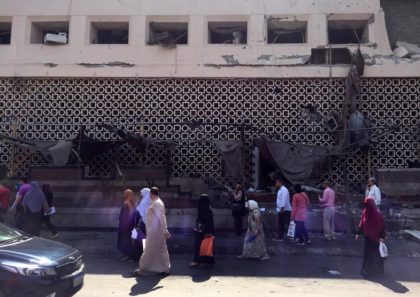 In a note verbale sent by the Foreign Affairs Ministry to the Egyptian embassy in Rabat, Morocco has reiterated its solidarity with sisterly Egypt as well as support to its fight against all forms of terrorism.

The ministry also extended sincere condolences to the victims’ families.

According to the Egyptian Ministry of the Interior, the explosion was due to a collision between a car packed with explosives and three other cars.

The ministry said the vehicle that set off the explosion was linked to Hasm, a group made up of breakaway members of the banned Muslim Brotherhood.

The Brotherhood, once the country’s largest Islamist group, denies involvement in any violence, but the government has linked it to most terror attacks in Egypt since 2013, including those the Islamic State has said it carried out.