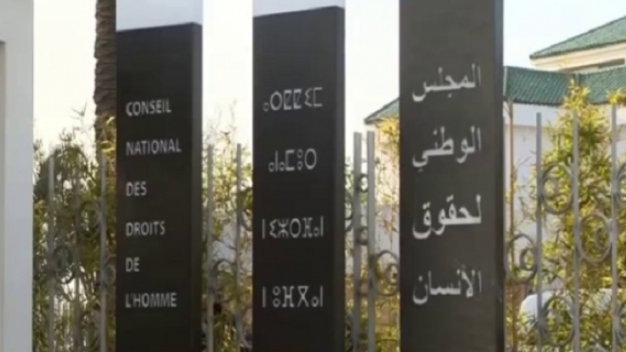 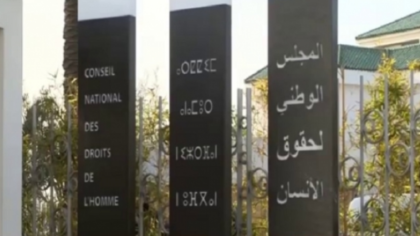 Morocco’s national human rights council (CNDH) will pay compensation to dozens civilians who were kidnapped by the polisario separatists militias.

Many Moroccans endured violations by the Polisario, which, with consent and support from Algeria, conducted hit and run tactics against Morocco and kidnaped, burned down and looted villagers on the border.

The victims were identified in line with standards set by Morocco’s Equity and Justice Commission, the CNDH said in a statement.

The polisario has come under fierce criticism by international rights NGOs for its past and present human rights violations including crackdown on protesters in the Algerian-based Tindouf camps, curfews and restrictions on the freedom of movement, slavery and the use of children in militia ranks.

Algeria and its protégé, the polisario, have been repeatedly denounced by UN bodies and human rights watchdogs for the human rights violations committed in the Tindouf camps. Some victims of these violations who succeeded to flee the camps made hearth-breaking testimonies about their ordeal. Others have lodged complaints, mainly in Spain, against some of the Polisario abusers.

The unbearable living conditions imposed on the population held against their will in the Polisario-run Tindouf camps (southwestern Algeria) are pushing thousands of young Sahrawis to flee from the prevailing despair and atrocious conditions at risk of being shoot at by the Polisario militias.