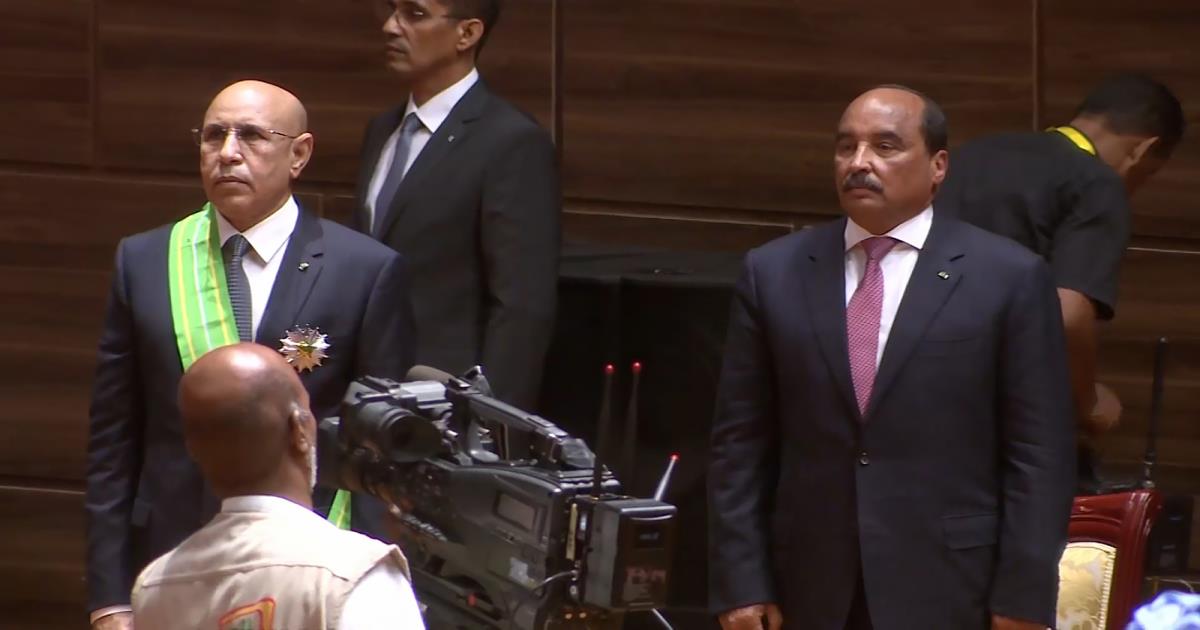 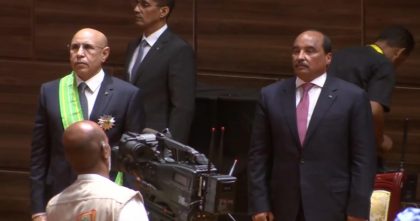 Mohamed Ould Ghazouani was sworn-in Thursday as Mauritania’s new leader in replacement of Mohamed Ould Abdelaziz, in the presence of several African heads of state.

King Mohammed VI was represented at the inauguration ceremony by Head of the Government Saad Eddine El Otmani who conveyed to the new president the Monarch’s greetings and congratulations, as well as his personal esteem.

El Otmani also renewed to El Ghazouani the Monarch’s resolve to upgrade relations between the two countries and the two peoples at all levels.

“My personal presence at the inauguration of the new Mauritanian President is a proof of the Moroccan government’s wish to develop these relations,” el Othmani told MAP after the inauguration ceremony.

He said he is confident that the next phase will be fruitful.

Mohamed Ould Ghazouani took oath in front of head of the Constitutional Council Galo Mamado Batiahas as Mauritania’s tenth President since in 1960.

The 63-year old President replaces his former chief and longstanding friend Ould Abdelaziz who first took power in 2008 in a military coup before being elected two times afterwards in 2009 and then in 2014 for final term.

Ghazouani won June 22 elections with 52 per cent of the votes. The opposition contested the victory which was marked by riots and several days of internet blackout.

In his inaugural speech, President Ghouzani said the Mauritanian people had written an important page in the country’s history and confirmed the maturity of its political system.

He pledged to be a ‘president for all Mauritanians’ whatever their political orientations.

Several African heads of states and dignitaries of the Arab World and the European Union attended the inauguration.