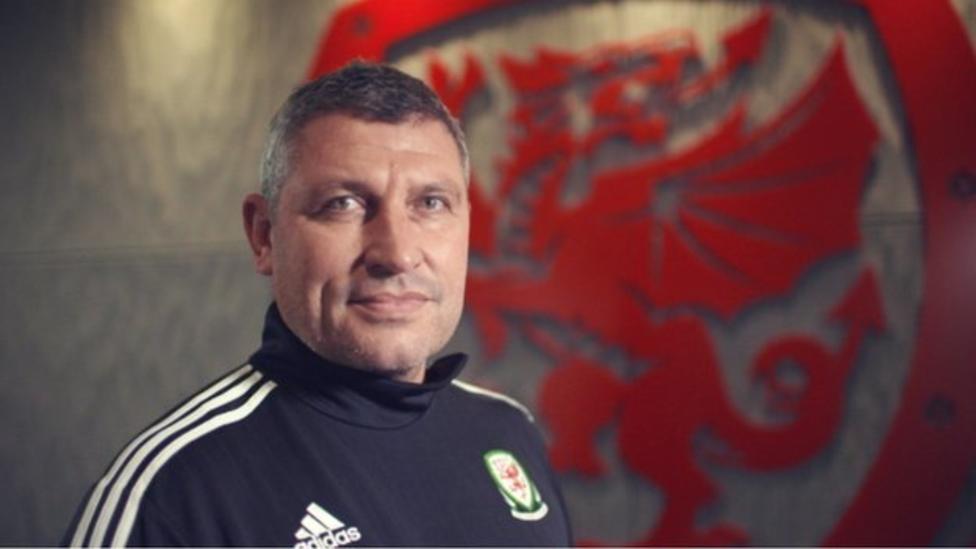 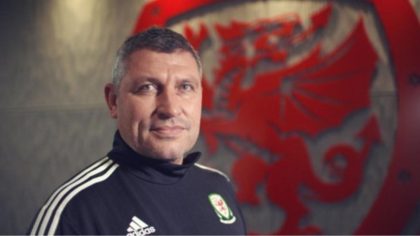 After a disappointing performance at the recently-held African Cup of Nations, the Moroccan football team will have a new technical director, Welsh Osian Roberts.

Roberts will serve as technical director of Morocco’s football squad for five years starting in September.

The 54-year-old is an icon of Welsh football. “Roberts is going but his effects on Welsh football will last long beyond,” the BBC said.

The Welshman had applied to become Wales manager following Coleman’s departure, and has been involved in Wales’ national side’s coaching set-up since 2010.