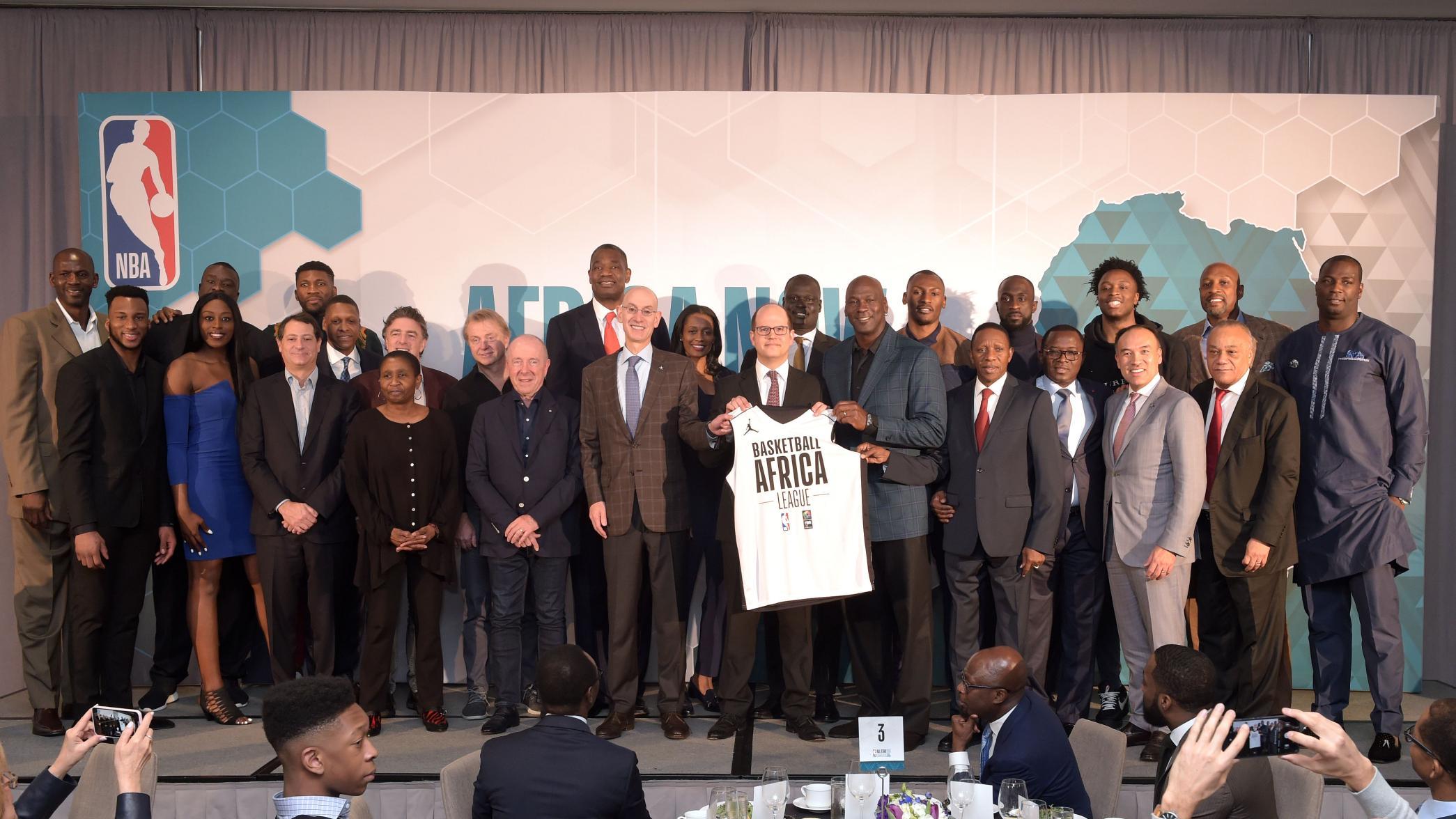 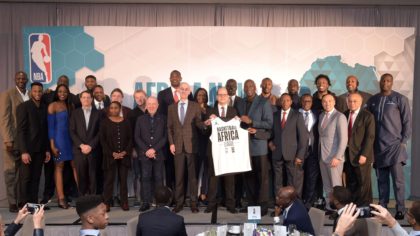 The Moroccan capital city Rabat will play host to a set of matches during the inaugural Basketball Africa League (BAL) regular season to kick off for the first time on the continent.

Rabat, Cairo (Egypt), Dakar (Senegal), Lagos (Nigeria), Luanda (Angola), and either Monastir or Tunis (Tunisia) were chosen Wednesday in Dakar by BAL to stage the 30 matches of the regular matches to start in March 2020.

Twelve club teams, to form two conferences of six teams each, will participate in the competition which is taking place for the first time outside North America.

Each conference matches, five in total, will take place in three cities.

The top three of each conference will play the playoffs while the best four of them will contest for BAL Final Four. The final will take place in the Rwandan capital Kigali.

The competition will be powered by the US National Basketball Association, International Basketball Federation (Fiba) including Nike and its subsidiary Jordan Brand to be the exclusive outfitters to provide official game uniforms, warm-up gear, socks and other apparel.