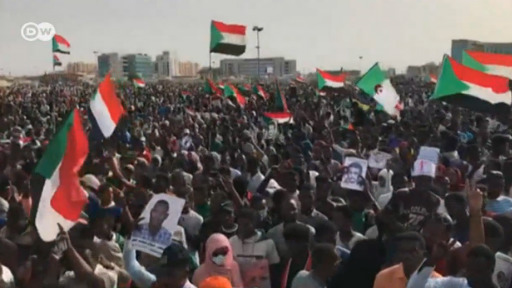 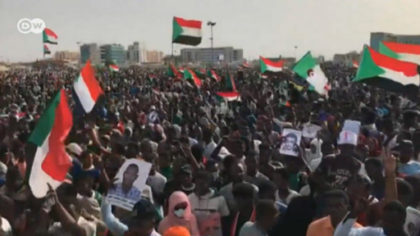 Saudi Arabia Tuesday announced it channeled $250 million to the Sudanese Central Bank, half of the $500 million promised with United Arab Emirates (UAE) in April to ease the financial crisis in the African country.

The $250 million deposit is Saudi Arabia’s contribution. The same amount was pledged by the UAE in April.

The two countries early April pledged $3 billion of which $500 will go to the Central Bank to enable Sudan cope with shortage of foreign currency and cash.

The rest of the money will be earmarked for fuel, wheat and medicine supplies.

The pledge came right after removal of former leader Omar Beshir, by the army.

The African country is currently run by a junta close to Riyadh and Abu Dhabi.

A power-sharing agreement between the military council and the Forces for Declaration of Freedom and Change — an alliance that also includes the Sudanese Professionals Association- was reached earlier this month, including a timetable for a transition to civilian rule.
The joint civilian-military rule would last for a little over three years while elections are organized.

However, talks between the two sides over a contentions constitutional document, which is part of the power-sharing deal aiming at ending the political stalemate stumbled again after the killing Monday of at least five people by Sudanese security forces.

The security forces fired live ammunition to disperse student protests in a central province. The protesters were claiming basic services.