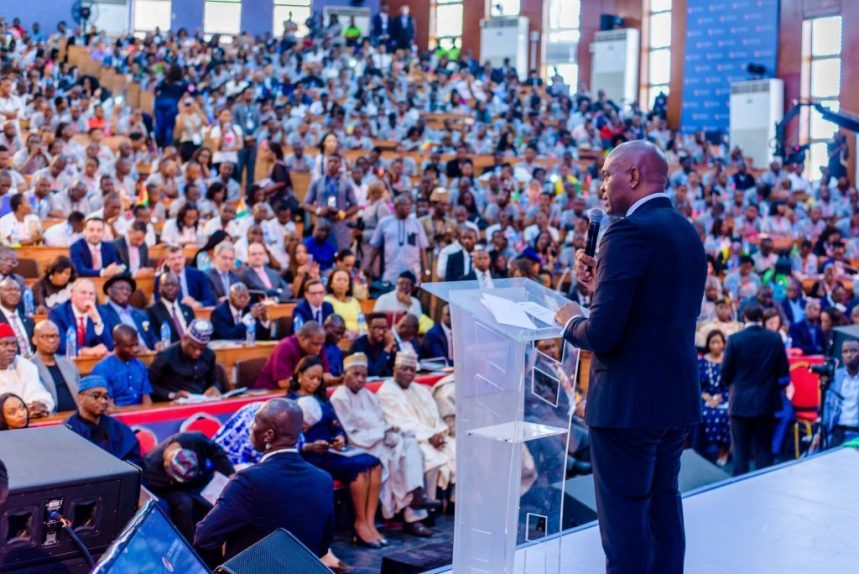 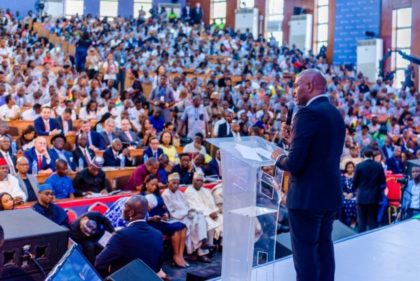 The President of African Development Bank (AfDB), Akinwumi Adesina, challenged governments in Africa to play a leading role in providing jobs for Africans, saying it was time for African governments to begin to shift from youth empowerment to youth investment.

Adesina who was speaking over the weekend at the 5th Tony Elumelu African Entrepreneurship forum in Lagos, Nigeria, delivered a clarion call to global investors, political leaders and the business community “to put capital at risk for the young people of Africa”. The current market system does not provide financing to Africans, he deplored.

He said some governments are not playing their roles properly and that’s why “we are producing so many people that are just jobless”.

Over 5000 entrepreneurs, global business leaders and Heads of State, including the presidents of Senegal, Congo, and Rwanda took part in the forum.

Tony O. Elumelu, founder of the Tony Elumelu Foundation, reiterated the urgency in creating jobs on the continent to catalyze Africa’s development.

He said, “Extremism is a product of poverty and joblessness. Poverty anywhere is a threat to everyone everywhere,” he said. “If our leaders understand the reason and rationale for our youths to succeed, they will do everything they can to support them.”

Elumelu also reiterated the role of technology as a key enabler in accelerating development, citing TEFConnect, the digital networking platform for African entrepreneurs launched by the Tony Elumelu Foundation in 2018.

The TEF entrepreneurship program aligns with the goals of the African Development Bank, whose Jobs for Youth in Africa Strategy aims to support African countries to create 25 million jobs and empower 50 million young people by 2025.