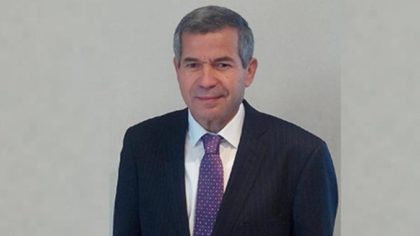 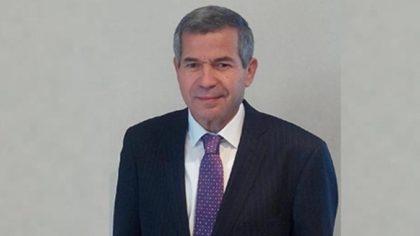 The South African Democratic Alliance has requested the Government to give updates on the investigations carried out on the alleged sexual harassment scandal involving Algerian ambassador to South Africa, pointing out that the wheels of justice seem to have come to a grinding halt in this case.

The Democratic Alliance (DA) has submitted urgent Parliamentary questions to the Minister of International Relations and Cooperation, Naledi Pandor, to understand why there seems to have been no movement on the alleged case of sexual harassment against the Algerian Ambassador to South Africa that made the headlines last March, the DA said in a press release on its website Friday.

Just because the Ambassador enjoys diplomatic immunity, does not prevent the law  from taking its full course, the party insisted.

The Pretoria police had launched a probe into sexual harassment allegations leveled by a woman against the Algerian diplomat, Abd El Naceur Belaid, 64, last March.

The complaint was lodged by a 42-year old single woman working at the Algerian mission who claimed to have been sexually harassed by the ambassador.

According to the law enforcement establishment, which opened an investigation, the harassment was common between 2013 and 2016.

After the sexual harassment scandal became the talk of town, the South African foreign ministry summoned the Algerian ambassador and some officials commented then that diplomatic immunity does not grant diplomats a blank check to breach the law.

MP Darren Bergman and DA Shadow Minister of International Relations and Cooperation who tabled the questions underlined that the “DA is mindful that an investigation should take place and that a person is innocent until proven guilty.”

“However, in this case, it seems that the wheels of justice have come to a grinding halt and the South African government has prioritized diplomacy over the protection of a possible vulnerable victim of a sexual crime,” the shadow minister deplored, adding that the South African government has the opportunity to investigate the possibility of declaring the current Algerian Ambassador, persona non grata, by condemning his continued stay in the country.

“The complainant deserves to know that her pleas have not fallen on deaf ears. She deserves to know what actions the Department of International Relations and Cooperation (DIRCO) has taken to date, if any, to ensure that this matter is brought to a speedy resolution for the judicial benefit of both suspect and victim,” MP Darren Bergman underlined, noting that “Non-interference in this matter, is not just quiet diplomacy, but is tantamount to DIRCO stating that South African lives do not matter.”

North Africa Post's news desk is composed of journalists and editors, who are constantly working to provide new and accurate stories to NAP readers.
NEWER POSTMorocco’s GDP per capita more than doubles in twenty years
OLDER POSTKing Mohammed VI reconciles Morocco with its past