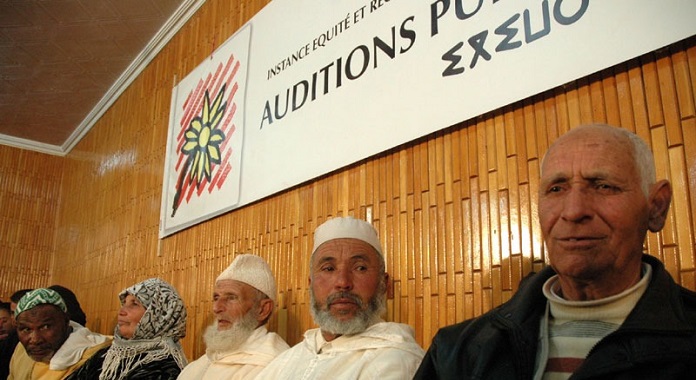 King Mohammed VI reconciles Morocco with its past 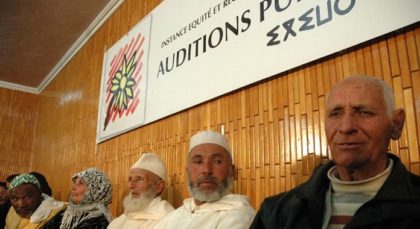 Since he took the reign twenty years ago, King Mohammed VI has attached utmost priority to protecting and promoting human rights while closing the chapter of past rights violations through a large-scale reconciliation process.

The creation of the justice and reconciliation commission in 2003 was a major event during which victims spoke about the violations.

The commission, which featured a dynamic participation of human rights activists, was charged with achieving national reconciliation and addressing past human rights violations from 1959 to 1999.

The Moroccan truth commission experience resonated across the region into which it introduced the concept of transitional justice.

The commission submitted its final report to the king in November 2005, recommending community reparations in 11 regions.

The closure of the chapter of human rights violations was also marked by a strong commitment to safeguarding human rights and the upgrading of the human rights council as a constitutional body.

The 2011 Constitution includes a real charter of basic rights and freedoms, itself based on the universal frame of reference for human rights.

The new Constitution guarantees the judiciary full independence and sets up a system of pluralistic and independent bodies for the protection of rights and freedoms and for the promotion of participatory democracy, human rights and good governance.

“Our national commitment to human rights is not just enshrined in our Constitution, it is a determinant of our political, economic and social agenda,” King Mohammed VI said in a message on the occasion of the 70th anniversary of the Universal Declaration of Human Rights.