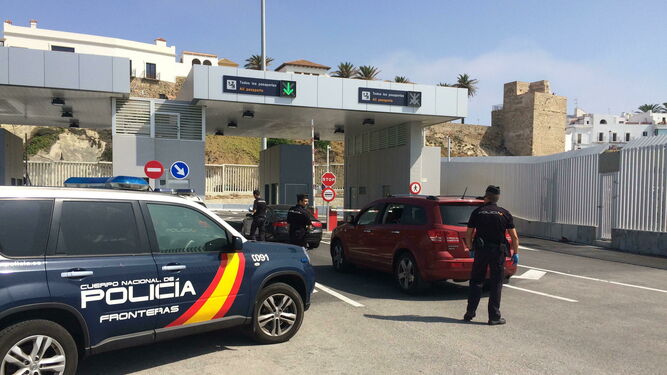 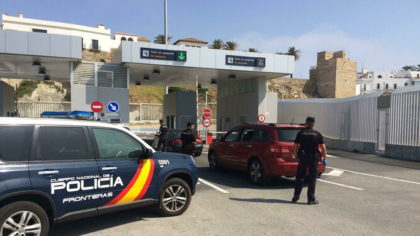 Spanish security forces have nabbed a Moroccan man wanted for drug trafficking in his country and Europe over the past 14 years.

The man, 44, was arrested in Tarifa, southern Spain, as he was about to board a ferry heading to Tangier, northwestern Morocco.

Verification of his travel documents revealed that the man is subject to an international arrest warrant issued by the North African country and several European states.

Morocco in 2005 busted a drug trafficking cell accused of smuggling large quantities of drug from the kingdom to Europe.

Several members of the cell were arrested and tried but one of them managed to flee.

Spanish security forces have handed the man to the justice, which could extradite him to his home country, Morocco.