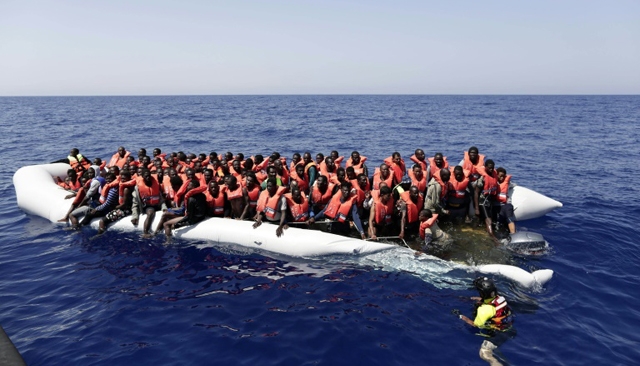 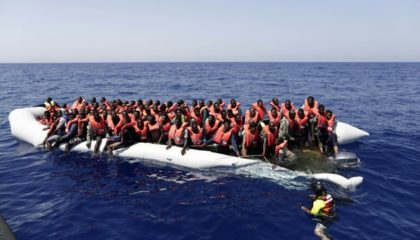 The announcement was made by the spokeswoman for the government and acting Spanish Minister of Education, Isabel Celaá, at a press briefing after the Council of Ministers held Friday July 19.

The €30 million amount is in addition to the €140 million already committed by the European Union, the spokeswoman said.

The €30m comes from the “Contingency Fund”, intended to cover unforeseen expenses, such as natural disasters. This fund is also used to finance military operations abroad.

“This money will be used to pay part of the expenses incurred by the Moroccan authorities in their collaboration with Spain and the whole of the European Union in the border surveillance and in the fight against irregular immigration towards Spanish coasts,” she said.

Less than two weeks ago, Spain’s Council of Ministers approved a €26 million tender for the purchase and delivery to Morocco of 750 vehicles, 15 drones, scanners, radars and other technical equipment intended to strengthen border control.

Spain has repeatedly hailed Morocco’s efforts in the fight against illegal immigration which, according to figures of the Spanish Ministry of the Interior, has fallen by nearly 27% compared to 2018.