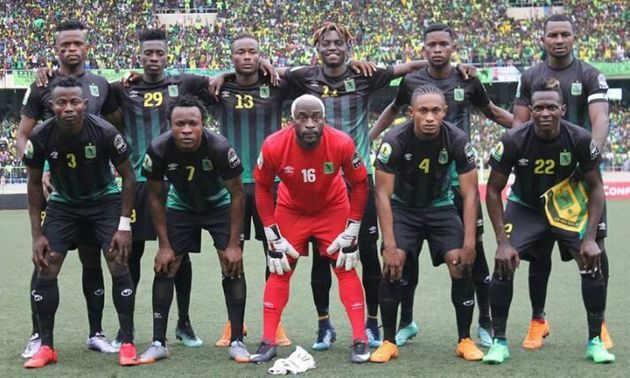 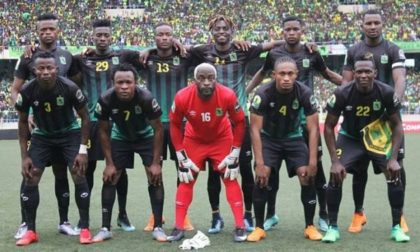 Four players of the Congolese local soccer club, Association sportive Vita, V.Club, have crossed into neighboring Congo Brazza in a canoe and headed to Morocco where they hope to sign professional contracts, the Congolese club has said.

One of the players, Yannick Bangala Litombo, indicated in a voice message posted by the club’s television channel, V.Club Télévision, that he renounced the adventure and returned to Kinshasa upon advice given to him. He said the other three have arrived in Morocco.

The club did not say why the players ran away but the club’s Secretary, Patrick Banishay blamed Moroccan clubs for luring the Congolese players without passing through their various employers.

“Those players’ contracts with V.Club were still valid. They [Moroccan clubs] should have first contacted the club instead of courting the players themselves,” Banishay stressed, expressing hope that CAF [Confederation of African Football] will put an end these practices, and that the Moroccan clubs will abide by international regulations on transfers.

According to press reports, two Congolese players have already signed contracts in Morocco with RS Berkane and Raja Casablanca during the ongoing transfer window in the North African country.

Morocco’s top flight football division, Botola, is one of the leading professional championships on the African continent. It attracts massive sponsors and skillful talents.