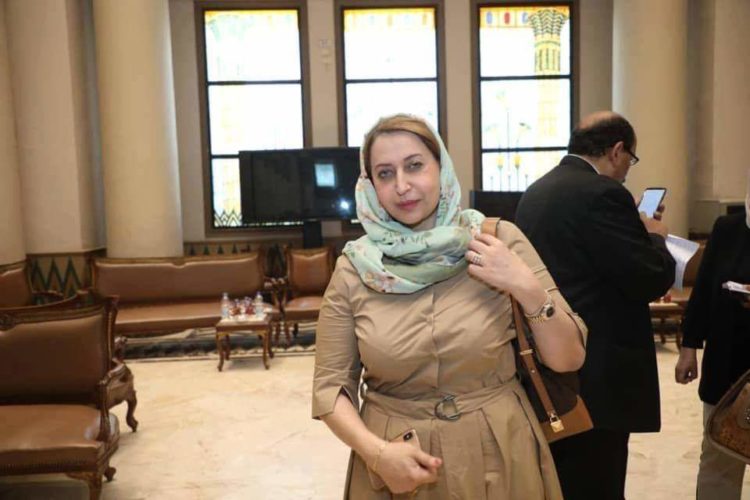 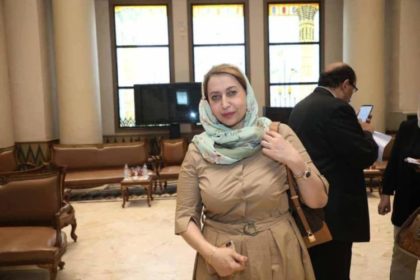 A member of Libya’s House of Representative, HoR, and her daughter have been kidnapped in the eastern city of Benghazi and taken to an unknown location by forces loyal to rebel commander Khalifa Haftar.

Siham Sirgiwa’s kidnapping is viewed as an apparent punishment for her criticism of the eastern military commander’s current offensive on Tripoli, Libya Express reports.

Gunmen identified as Haftar’s loyalists stormed Siham Sirgiwa’s house Wednesday and kidnapped her and her daughter. The gunmen also shot her husband who has been receiving treatment in hospital, the Libyan media notes citing local sources in the city.

Sirgiwa, according to the media, has been very critical of Haftar’s offensive against Tripoli and of the behaviors of his forces in some areas of the oil-rich North African country.

The offensive has stalled due to fierce opposition by GNA-aligned fighters.

Libya since the fall of Muammar Gaddafi in a NATO-led uprising, has been lawless and deprived of a central government. The country is currently ruled by the Tripoli-based GNA and its rival administration in Beida which backs Haftar.

North Africa Post's news desk is composed of journalists and editors, who are constantly working to provide new and accurate stories to NAP readers.
NEWER POSTGhana to introduce financing scheme for Made in Ghana cars
OLDER POSTDRC: 4 Congolese soccer players flee in canoe to sign contracts in Morocco