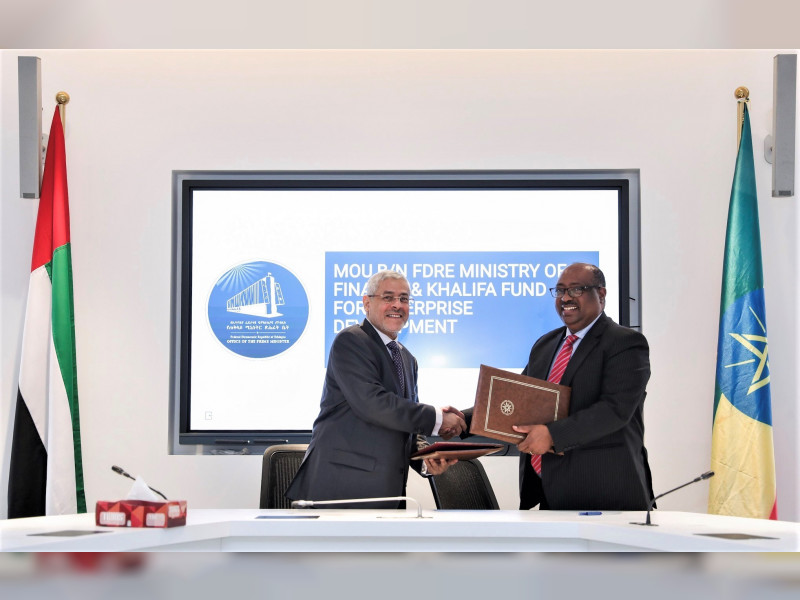 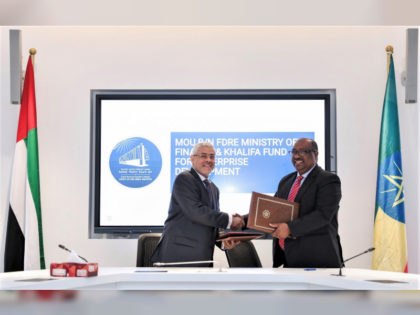 Ethiopia will receive $100 million from the UAE Khalifa Fund for Enterprise Development, KFED, to help promote a culture of innovation and finance prominent projects in the African country.

The funding will enable the implementation of a series of promising projects that are aimed at consolidating the Ethiopian government’s efforts to create a stable and balanced economy while also driving in other benefits like the creation of employment opportunities for the youth, women empowerment and enhanced capacity building for entrepreneurs and local institutions, WAM said.

The funding will focus on building the capacity of micro, small and medium-sized enterprises, specifically those involved in the innovation and technology sectors. These include agribusiness, agro-processing, IT and technology services, as well as energy and industry.

The funding is expected to play a significant role in reinforcing the Ethiopian government’s move to create economic entities that will be capable of supporting and enhancing the stability of the economy, including the creation of jobs and reducing unemployment and poverty in different cities and regions in Ethiopia, Ethiopian Minister of Finance Admasu Nebebe said during the signing ceremony.

In early July, Prime Minister Abiy Ahmed announced his intention to create 3 million jobs in the country during the next fiscal year, relying on SMEs in the country.