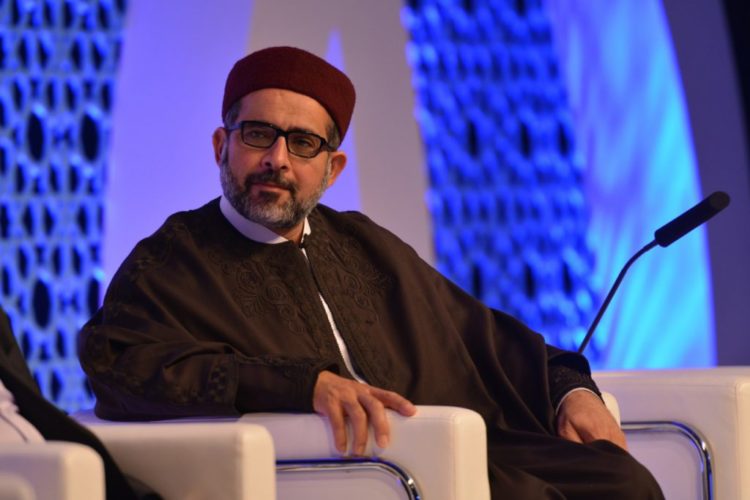 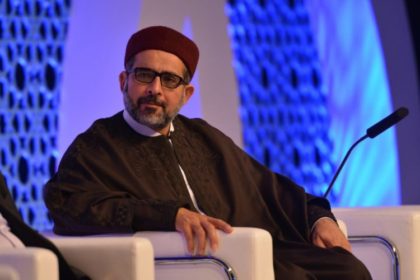 Libya’s former envoy to the UAE has thrown his support behind Khalifa Haftar’s unpopular military campaigns in Libya.

Aref Al-Nayed has aligned himself with the military approach noting that it is the only solution to restore Libya’s sovereignty, The Libyan Express reports.

“The army led by Haftar is going to bring back Libya’s sovereignty as all political solutions have failed to do so,” he said.

The former diplomat believed close to Abu Dhabi, which backs Haftar, has also voiced support for Haftar’s ongoing military offensive on Tripoli. The rebel commander said the offensive launched early April seeks to flash out terrorists from the capital city.

Al-Nayed reportedly argues that the offensive on Tripoli is a way to bring back the “true religion of Islam as known by Prophet Muhammad (PBUH)”.

Last week, the Libyan media reported that Abu Dhabi is pushing for al-Nayed appointment as Prime Minister of the UN-backed Government of National Accord’s rival administration in Beida.

Abu Dhabi is reportedly disappointed by Haftar’s failure to seize Tripoli. The Emirati regime is mulling plans to replace the Field Marshall with Al-Nayed as its number one agenda driver in oil-rich country.

North Africa Post's news desk is composed of journalists and editors, who are constantly working to provide new and accurate stories to NAP readers.
NEWER POSTMauritania to supply Senegal with nearly 300,000 rams for Eid al-Adha
OLDER POSTAlgeria: Army to fly over 800 supporters to Egypt for AFCON final