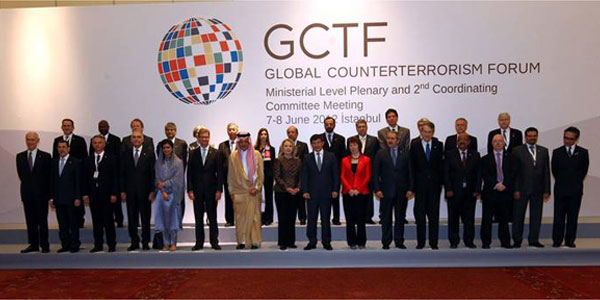 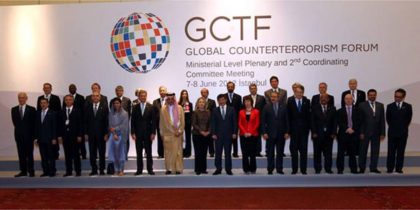 Morocco has expressed “deep concerns” over the “alarming and growing” terrorism threats in the African continent where the situation is aggravated by various destabilizing factors.

Speaking at the two-day African regional high-level conference on terrorism, which opened Wednesday in Nairobi, Secretary of State to Foreign Affairs Mounia Boucetta said Africa is facing major security challenges due to the proliferation of conflicts, threats to the sovereignty and territorial integrity of States, the expansion of illicit cross-border trafficking and the forced displacement of populations.

The fight against terrorism in Africa requires not only the necessary and efficient security capabilities to address this complex threat, but also adequate consideration of the roots and causes of terrorism, she added.

The minister also voiced Morocco’s firm commitment to promote a comprehensive and coherent cooperation approach at the continental level in the fight against terrorism and the prevention of violent extremism conducive to terrorism.

This approach, which combines the security and military elements, the economic & human development and the preservation of cultural identity, is in line with the African policy spearheaded by King Mohammed VI, explained Mrs. Boucetta, noting that this policy advocates a new model of South-South solidarity based cooperation in favor of the African citizen.

She also cited Morocco’s experience in promoting the Islamic values of tolerance and moderation, shedding lights on the Mohammed VI Institute for the Training of Imams, Morchidines and Morchidates, which has trained 1391 African Imams since its creation in 2015.

As co-chair of the Global Counter-Terrorism Forum (GCTF), Morocco has always placed Africa at the centre of the Forum’s activities and initiatives,” underlined Mrs. Boucetta.

The gathering is an opportunity for participants to exchange views and experiences on good practices in the fight against terrorism, the prevention against violent extremism. They will also look into ways of building partnership with young people, women and marginalized communities in order to prevent and combat violent extremism conducive to terrorism.