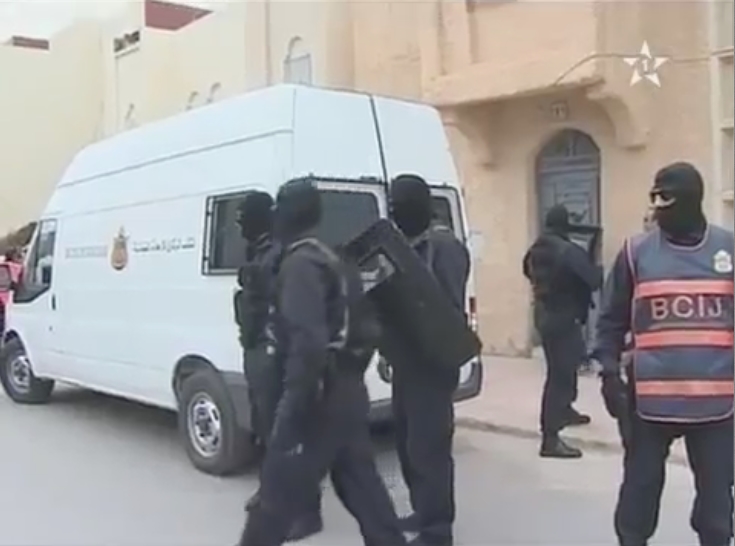 Under Secretary-General of the UN Counter-Terrorism Office Vladimir Voronkov commended, on Wednesday in Nairobi, Morocco’s contributions to the efforts made by the international community and the United Nations in the fight against terrorism and the prevention of violent extremism.

During his meeting with Secretary of State to Foreign Affairs Mounia Boucetta, held on the sidelines of the African regional conference on combating counterterrorism, Mr. Voronkov highlighted Morocco’s experience recognized worldwide as its pioneering role played at regional level in this field.

For her part, Mrs. Boucetta paid tribute to the United Nations CT Office for holding this regional conference aimed at coordinating the African countries efforts for a coherent and effective responses against terrorism.

Under the leadership of King Mohammed VI, Morocco is committed to building a South-South cooperation model in Africa, based on a comprehensive and coherent approach combining security, sustainable development and religious tolerance in countering terror threats and extremism, explained the Secretary of State to Foreign Affairs.

Bilateral or triangular cooperation with the United Nations is essential in the fight against terrorism, she stressed.

In her speech made Wednesday at the Nairobi regional conference on terrorism, Mrs. Boucetta voiced Morocco’s “deep concerns” over the “alarming and growing” terrorism in the African continent where the situation is aggravated by various destabilizing factors.

The fight against terrorism in Africa requires not only the deployment of all necessary security capabilities but also addressing the roots and causes of terrorism, she underlined.