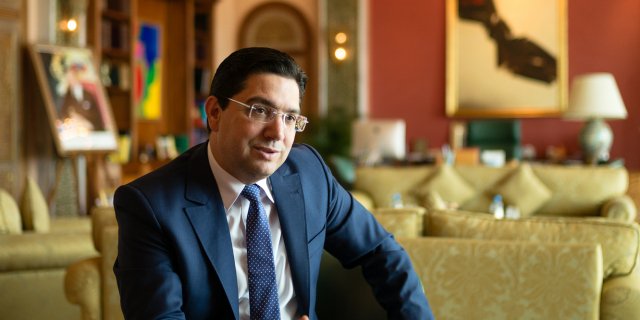 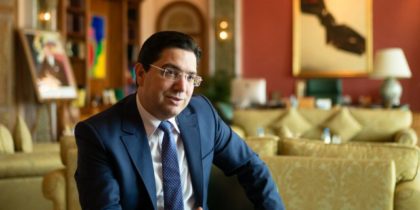 Morocco denounced as an anomaly the membership of the Polisario entity in the African Union’s free trade accord, citing that the self-declared SADR republic lacks the attributes of a state.

Speaking at the end of the African Union’s summit in Niamey, foreign minister Nasser Bourita made it clear that Morocco’s membership in the AfCFTA shall in no way be interpreted as a recognition of the statehood of the Algerian-backed Polisario.

He described as an “aberration” the membership of the Polisario in the free trade area wondering how such a militia could trade at the international level since it is based in Tindouf where the Algerian currency is used.

“How can an entity without a territory belong to a free trade area?” said Bourita, stressing that to belong to the AU does not mean recognition of the so-called SADR.

Thirty-seven countries from across Africa, making up two-thirds of the African Union members, do not recognize the Polisario’s statehood.

The recognition of SADR as a state by the African Union and its predecessor the OAU in the 1980s stands as an aberration that prejudged the outcome of negotiations in total disregard for the UN process and for Morocco’s historical rights as a country that was divided by two colonial powers.

Last July, was the beginning of the AU remedying its past biases towards Morocco through decision 693 which states clearly that the Sahara issue should be tackled only within the UN framework barring the road to adversaries of Morocco’s territorial integrity within the African Union who sought to create a parallel mechanism.