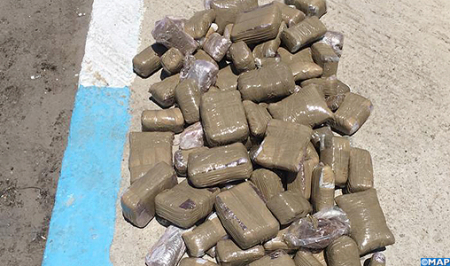 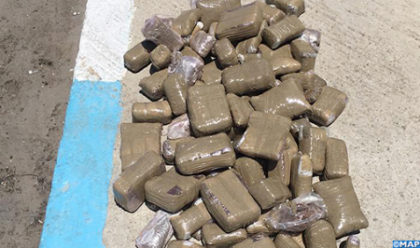 Morocco’s security services seized on Tuesday over 5.5 tons of cannabis at the Tangier Med-Port. The drugs were concealed in an international cargo truck that was heading to a European port.

A statement released by the General Directorate of National Security (DGSN) said the driver, a 30-year-old Moroccan national, was arrested. The illegal substance was detected by trained police drug dogs.

The banned substance was concealed inside a Morocco-registered car that was heading for the occupied city of Sebta.

The driver, a Moroccan man, was arrested, the source added.

These major drug-busting operations show that international smugglers are trying to use the strategic position of the North African Kingdom as a transit point to European market.